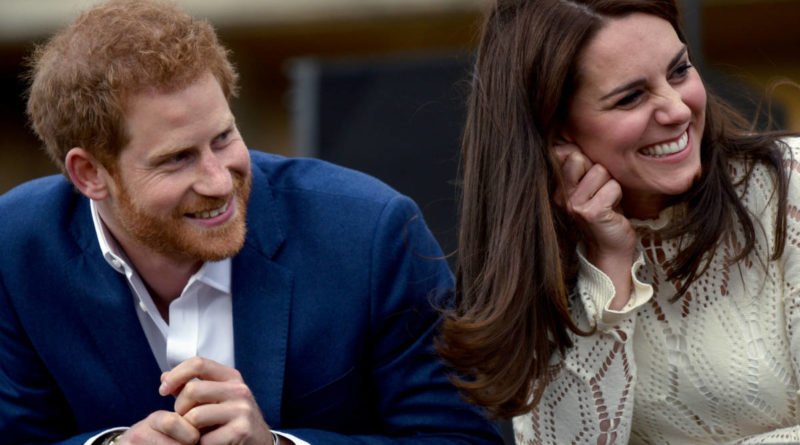 With Thanksgiving over we can finally talk freely about Christmas and the troubles that the festive season brings with it. From decorations to planning, to what to get your loved ones. And the royal family are not different, as they to have the challenge of getting something for their family, and what do you get someone who can have everything? So instead of trying to impress with lavish, expensive gifts, the Royals have one rule when it comes to buying Christmas presents for each other. They simply have to exchange gifts that are cheap and cheerful. And the young royals have made it more about having a sense of humor rather than impressing with luxury presents. Reportedly, Kate Middleton has quite the savage sense of humor, one year buying her brother-in-law a bit of a savage present. The young prince, who was single at the time after a string of high-profile relationships, so Kate decided to help him out and bought him a “grow-your-own-girlfriend” kit. That must have hurt.

This just goes to prove how close the Duchess of Cambridge and Prince Harry really are. Harry is quite the prankster himself, as he apparently once gave his grandmother, Her Majesty the Queen, a shower cap which said ‘ain’t life a bitch’ on the front. Absolute madlad. Last year Meghan Markle also got on the fun, as she gave the Queen a singing hamster toy which Her Majesty loved-and so did her Corgis, as it was later reported one broke the toy.

But it seems that the Prince will have no use for that gift anymore, as he got married to his wonderful wife Meghan Markle in May this year. He is also set to become a father as he and Meghan are currently expecting their first child who is due to arrive in Spring of 2019.

Kensington Palace announced that Meghan was pregnant on October 15, the same day when the Duke and Duchess of Sussex started their very first overseas royal tour as a married couple in Oceania. The tour lasted for 16 days in which the couple visited Australia, New Zealand, Tonga and Fiji-and managed to attend 76 official engagements. Harry and Meghan are expected to attend the Christmas festivities at Sandringham House in Norfolk alongside the rest of the royal family. It has also been reported that the Queen has even extended an invitation to Meghan’s mom, Doria Ragland.

On Christmas Eve the royals usually lay out their gifts on giant trestle tables and after the afternoon tea, they exchange them. Christmas Day for the royal family includes attending a morning service at the local church before returning to Sandringham House for Christmas Lunch and the Queen’s Speech. 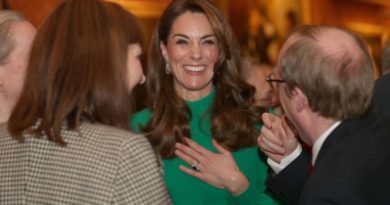