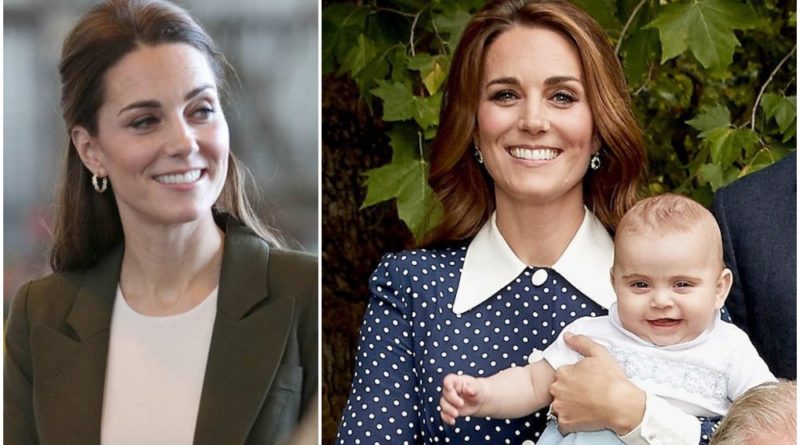 Kate recently paid a visit to RAF Akrotiri in Cyprus to meet service personnel who will be away from their families for Christmas, and there got the chance to chat with well-wishers.

She revealed to them that even though Prince Louis is less than a year old, he has already started working on his royal wave.

She told the well-wishers that her third child, who was born in April this year, has started waving.

Kate chatted with multiple families during her walkabout during her visit to RAF Akrotiri in Cyprus to meet service personnel who will be away from their families for Christmas.

When she was outside the Warrant Officers and Sergeants’ Mess, Kate talked with Rhian Davis, 32, who was carrying his 10-week-old daughter Dorothy in a sling.

Rhian said: “She asked whether she was sleeping through the night and she told me that Louis is starting to wave.”

Kate looked amazing as always, with a simple combination of black flares and a green blazer.

But it seems that all the excitement was too much for a couple of the children waiting for their royal visitors. One year old Mia Williams frowned at the Duchess, who laughed and told her: “It’s scary meeting new people.”

Mum Christine Williams, 26, said: “I’m so excited. It means loads – just that they know we are here and appreciate all we are doing.

“It’s lovely to see them. It makes it all worthwhile.”

Kate then received flowers and a teddy bear and made a beeline for Harrison Brown, 8, who was wearing a jacket covered in dinosaurs, telling him it would go down well with her son, Prince George. The schoolboy was not too clear on who she meant though and he said: “She said she know someone, called George I think, she said he would like the jacket.”

Samantha Sahota, 5, told Kate that she was upset that the Duchess didn’t show up at the event wearing pink or a crown, or at least to arrive in a carriage. Truly wonderful the mind of a child is. The child’s grandmother Helen, who has run a jewlery shop on the camp for the past 40 years and met previous royal visitors including the Queen and Princess Anne, said: “Kate promised that next time she would wear a pink dress and a crown.” 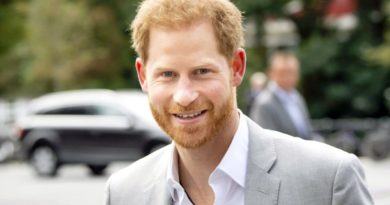