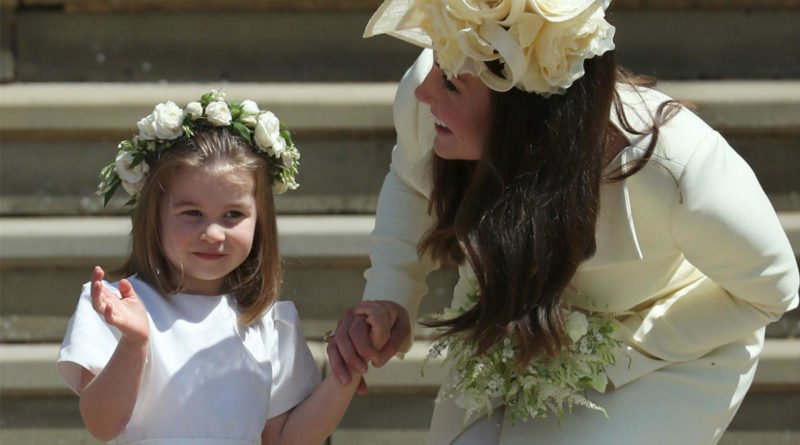 Duchess Kate and Princess Charlotte enjoyed some quality bonding time. The mother and daughter duo were spotted at the Royal Opera House last week. You can see Kate taking her little Princess to a special early screening of The Nutcracker, at the Royal Opera House, on Thursday. Photos of the royal mother and daughter sitting in the auditorium after the performance emerged on social media.

The viewing comes one year after the mum-of-three – who was expecting Prince Louis at the time – was spotted at the evening performance of the same show, just hours after the Queen’s annual pre-Christmas lunch at Buckingham Palace. The date fits the three-year-old Charlotte perfectly due to her already developed a fondness for dancing.

In a previous chat with Tamara Rojo, the English National Ballet director, about Princess Diana’s love for dancing, Kate said of her daughter: “She absolutely loves it.” Prince William spoke about Diana’s “fantastic” dancing skills, saying: “She loved dancing, she was a fantastic dancer. We’ve been going through her music collection recently and there’s some quite eclectic stuff in there.

She was elated by the skill.” Charlotte’s older brother, Prince George, also has developed an interest in dancing, as Prince William revealed to a young dancer called Junior at the Kensington Palace back in October. He said: “George is doing dancing as well, he loves it. My mother always used to dance, she loved dancing.” This year at Thomas’s Battersea for Year One, the five-year-old has to take part in weekly ballet lessons. A pianist accompanies the teacher who conducts one 35 minute lesson per week. Currently, the Royal family is preparing for Christmas and the holiday season and the Duke and Duchess Cambridge will be hosting a Christmas party, at Kensington Palace, for military families. While on a visit to Leicester, Kate revealed how excited her children are for the holidays, saying, “They’re doing well. They’re getting excited for Christmas time because they’ve started all their Christmas songs and the Christmas trees are going up.”

The Nutcracker started the season on Monday and will run until the 15th of January. 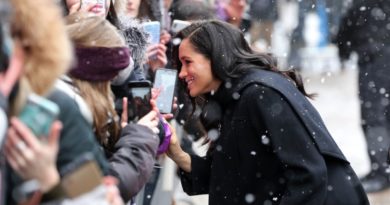