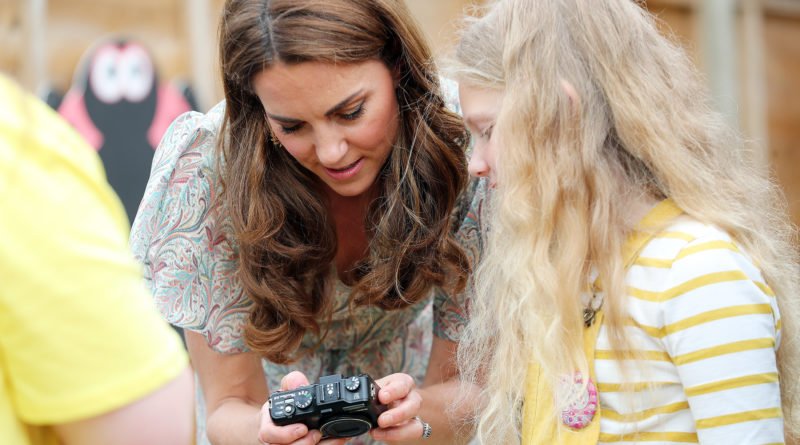 To mark Holocaust Memorial Day on Monday, the Duchess of Cambridge released two portraits of Holocaust survivors joined by their children and grandchildren.

Kate took the touching photographs at Kensington Palace earlier this month. She said she was inspired to take them by her childhood reading of The Diary of Anne Frank. She described the survivors in her portraits as “two of the most life-affirming people that I have had the privilege to meet”.

Each of the portraits depicts the special connection between a survivor and younger generations of their family, who will carry the legacy of their grandparents.

One of Kate’s photos shows Yvonne Bernstein, 82, who was hidden in France, showing her ID card on it to granddaughter Chloe Wright, 11.

The second photo is a portrait of Steven Frank, 84, originally from Amsterdam, who survived several concentration camps, with his granddaughters Maggie, 15, and Trixie Fleet, 13.

The portraits will be part of an exhibition which will open later this year and will feature 75 images of survivors and their family members, to mark 75 years since the end of the Holocaust.

Kate, who is Royal Photographic Society patron, said: “The harrowing atrocities of the Holocaust, which were caused by the most unthinkable evil, will forever lay heavy in our hearts.

“Yet it is so often through the most unimaginable adversity that the most remarkable people flourish.

“Despite unbelievable trauma at the start of their lives, Yvonne Bernstein and Steven Frank are two of the most life-affirming people that I have had the privilege to meet.

“They look back on their experiences with sadness, but also with gratitude that they were some of the lucky few to make it through.

“Their stories will stay with me forever. Whilst I have been lucky enough to meet two of the now very few survivors, I recognise not everyone in the future will be able to hear these stories first hand.

“It is vital that their memories are preserved and passed on to future generations, so that what they went through will never be forgotten.

“One of the most moving accounts I read as a young girl was ‘The Diary Of Anne Frank’ which tells a very personal reflection of life under Nazi occupation from a child’s perspective. Her sensitive and intimate interpretation of the horrors of the time was one of the underlying inspirations behind the images.

“I wanted to make the portraits deeply personal to Yvonne and Steven – a celebration of family and the life that they have built since they both arrived in Britain in the 1940s.

“The families brought items of personal significance with them which are included in the photographs.

“It was a true honour to have been asked to participate in this project and I hope in some way Yvonne and Steven’s memories will be kept alive as they pass the baton to the next generation.”

READ NEXT: Why Kate’s This Year BAFTAs Gown Might Look Familiar 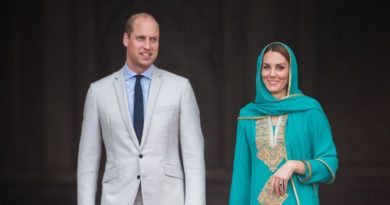 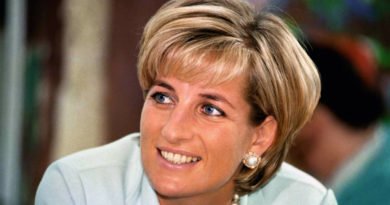