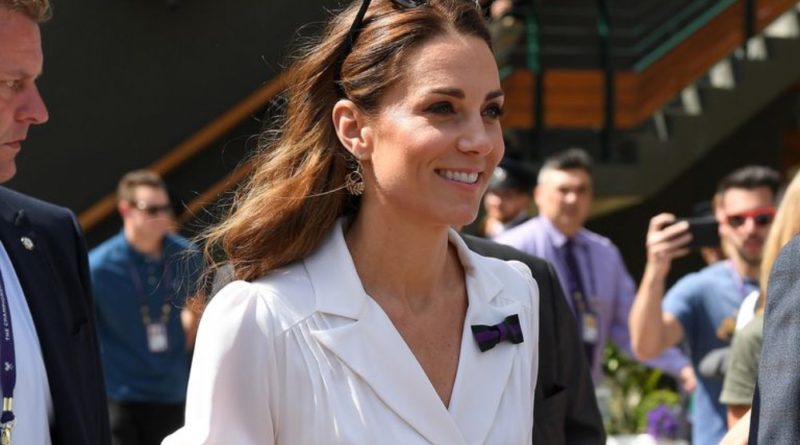 Today is the second day of the Wimbledon tournament, and Duchess Kate has already made her first appearance.

Kate is patron of the Lawn Tennis Association, and is a great fan of the annual tennis tournament. She has only missed it one year since marrying into the Royal family in 2011.

So, it was no surprise then to see her today at the Wimbledon Championships to support British player Harriet Dart, as well as watch world class Serena Williams on Centre Court.

The Duchess of Cambridge looked in great spirits, as always, as she took her place in the Royal Box.

According to the Daily Mail, Kate sat with tennis players, Katie Boulter and Anne Keothavong, during her trip to Wimbledon.

Duchess Kate has already opened up about how Wimbledon was a very important event in her household growing up.

While starring on BBC documentary Sue Barker: Our Wimbledon, she revealed: “I have watched Wimbledon, that was very much part of my growing up.

“It’s such a quintessential part of the English summer, and I think it really inspires youngsters, myself, it inspired me, when I was younger to get involved in the game. It hasn’t changed either, I think that’s what’s so wonderful.”

Last year, although she was on maternity leave following the birth of Louis, she took time to attend the major tennis tournament alongside her sister-in-law Meghan.

But, this year, Meghan isn’t expected to attend the tournament following the birth of her first child Archie Harrison in May.

Kate’s appearance at Wimbledon comes only a day after she hosted a picnic at the garden she co-designed for this year’s Chelsea Flower Show.

Her garden was recreated at the RHS Hampton Court Palace Garden Festival, and was twice the size of the original version. 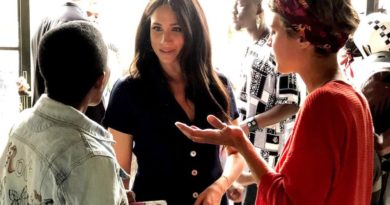