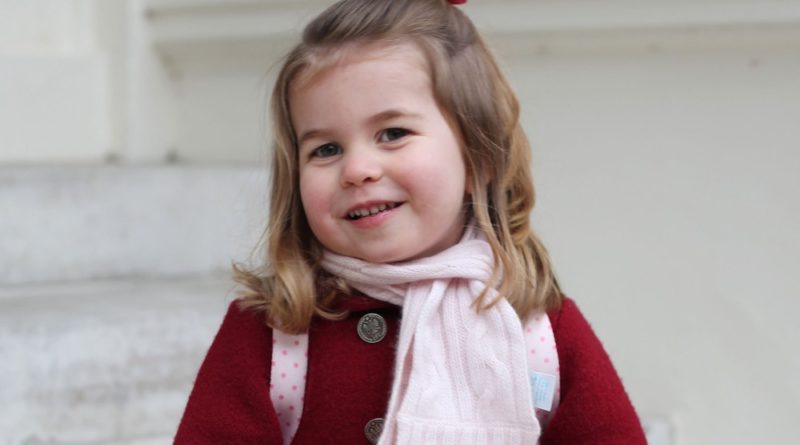 This will be an important week for Princess Charlotte, as on Wednesday the young royal will attend her last day at nursery.

The royal was a pupil at Willcocks Nursery in Kensington since January 2018, and we got to see her on her first day, as mom Kate shared a photo of her daughter on her very first day as she posed on the steps of Kensington Palace.

Now she will be trading the nursery for Thomas’s Battersea school, where her older brother Prince George goes, and we will no doubt get another image of Charlotte on her first day there in two months time.

Princess Charlotte had a great time at Willcocks, participating in all sorts of activities during her time there, such as pottery, poetry, singing and cooking. There she also took part in her very first nativity play, and celebrated her birthday on May 2 with cake for the whole class.

The school, which costs around £14,500-a-year,  is owned and run by the Headmistress, Lavinia Taylor and, according to the website, is a “traditional nursery school which strives to maintain its ethos for high standards, excellence and good manners”.

The news that Princess Charlotte will be joining Prince George at Thomas’s Battersea came in May this year, confirming she will start going there from September 5th, when the school year starts.

After that announcement, Simon O’Malley, headteacher of Thomas’s Battersea, said: “We are delighted that The Duke and Duchess of Cambridge have decided that Princess Charlotte will join her elder brother, Prince George, at Thomas’s Battersea. We greatly look forward to welcoming her and all of our new pupils to the school in September.”

This will be a big change for Princess Charlotte, but we have no doubt that the young royal will have no trouble fitting in the new environment. She will have her brother George there for guidance, but she will most likely not need it, as she has shown that she is a confident capable little girl, at least what we can say from all her public appearances.

The last time we saw her was at Trooping the Color in June, where fans were delighted to see the junior royal wave ecstatically at them from the balcony of Buckingham Palace. She was accompanied there by her older brother Prince George, her parents William and Kate and her younger brother Prince Louis.

With the new school, there are new rules, and a new outfit for the Princess. Her winter attire will include a navy jacket and cardigan, a red polo neck top, a navy pinafore and red tights. Once the summer term begins, she will change to a gingham pinafore, white blouse and plain white ankle socks.

Royal fans cant wait and see Princess Charlotte in the school uniform, and they will probably not be disappointed, as it is very likely that Kate Middleton will share a photo of her daughter in her school uniform before the big day.

Proud mum Kate has already revealed Charlotte’s excitement at starting at Thomas’s Battersea, speaking about the upcoming milestone while on a royal engagement in the Lake District in June. “She said Charlotte was looking forward to school,” fellow mum Helen Jones told HELLO!. “She was very friendly.” But for now, the young royal can look forward to nine weeks of holiday before she embarks on the next exciting chapter.

READ NEXT: Kate Stuns In White As She Arrives At Wimbledon 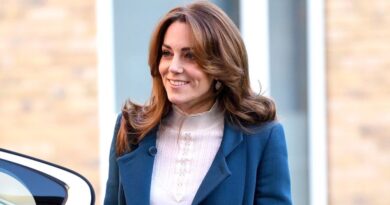