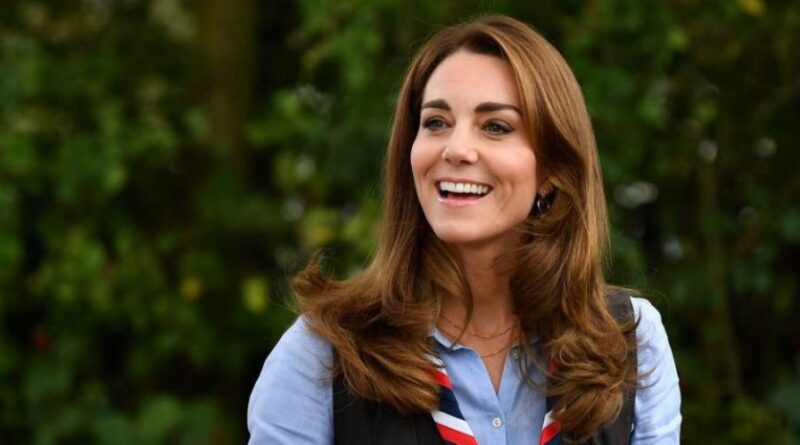 Prince William and Duchess Kate showed their support by retweeting an important announcement made by the Scouts Association. Over the years, The Scout Association has helped support and train hundreds of thousands of youths age 6 to 25 to acquire life skills, making Scouts the largest coed youth educational movement in the country.

The original tweet shared by Kensington Palace included a video with adventurer Bear Grylls, who is a scout leader.

He said: “Today I am incredibly proud that we are launching a new younger part of the Scouting family.

“It’s called Squirrels. We are helping young people get the best possible start in those precious early years.

“Especially in communities who have been falling behind.

“We can help these children to step up, to grow in confidence and to truly shine. With Squirrels, I want us to dream big.

“As we begin this new journey, I’d like to say a huge thank you to everyone who’s made this happen.

“You are the dream builders and the future makers, you should be so proud of all you have achieved.

“Childhood won’t wait and this is our moment to make it count.

“Thank you for being part of it. Spread the news about Squirrels.”

Duchess Kate was appointed joint president of the association last September, and to mark her new role, she joined Beaver and Cub Scouts to toast marshmallows. During the visit, she revealed that she would “love” Prince George, Princess Charlotte and Prince Louis to join the scouting community.

“And how she wants her children to grow up in the Scouting movement, not just in school because she tries doing things at home but there’s only so much you can do and you need to build relationships with other people.” 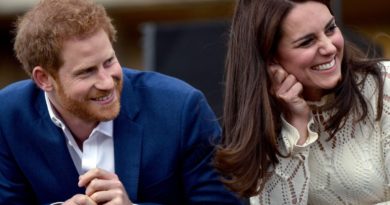 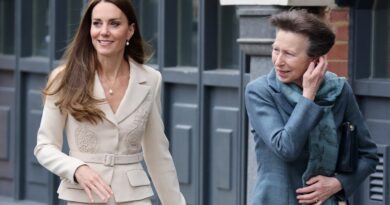