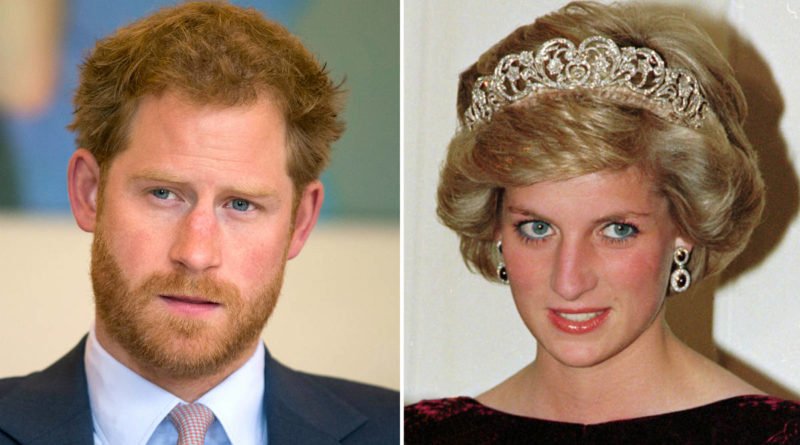 21 years ago, Prince William and Prince Harry, along with the world, lost their beloved mother, the Princess of Wales, Princess Diana. The two royals were only 15 and 12 years old when that happened. And after all this time, the boys have grown up into men their mother would be proud of, with families of their own. Royal experts and royal insiders often are fascinated by the ways in which the boys take after their late mother, especially Prince Harry, as one such insider points out the similarities.

Earlier this year, a new documentary was released, called Princess Diana: The Quiet Revolution. Paul Burrell, who was in the Princess’s service for many years as a butler, provided much of the commentary for the film which focuses on how the two princesses resemble their parents.

“William, although he looks like his mother, he is more like his father,” Burrell says in the documentary, according to The Sun. “He’s studious, very careful, he’s very respectful, he’s duty bound. Harry, on the other hand, is a hybrid of Spencer’s red hair and the Windsors but he has his mother’s naughty streak.” LOL.

“[Diana] loved to have fun, she loved to giggle, she loved to play practical jokes,” Burrell continued, according to The Sun. “Harry is the fun guy, Harry was always the boy that would take apart the television set, the video recorder, he would have in bits, and would want them to put it back together again.” On the other hands, Prince Harry also grew up in the royal spotlight. With the chances of him ever being king being very small (especially after Prince William and Kate’s three children cut in). After having that kind of pressure lifted from him, Prince Harry has had no problem embracing his ‘naughtier’ side, which he no doubt gets from his mother.

For example, Prince Harry had a more ‘interesting’ youth compared to his brothers. One such scandal was the 2012 Las Vegas incident-when the Prince made headlines for a wild-and surprisingly naked- weekend. But that’s in the past, as now Prince Harry is happily married to Meghan Markle, Duchess of Sussex. Another similarity between them is all the charity works that Prince Harry has dedicated himself to, that also projected that his mother was passionate about.   For example, Princess Diana did a ton of groundbreaking work for the HIV and AIDS community, according to the BBC, and Prince Harry has continued her legacy in many ways. One of which is through a charity called Sentebale, which he founded along with Prince Seeiso of Lesotho, according to Town & Country. Sentebale supports the mental health of young people with HIV in Lesotho and Botswana, its website notes.

In 2017, Prince Harry opened up about continuing his mother’s charity efforts on the Mad World podcast, according to TIME. He reportedly said:

“What my mother believed in [is] the fact that you are in a position of privilege or a position of responsibility and if you can put your name to something that you genuinely believe in…then you can smash any stigma you want.”

If Princess Diana was here today, she would no doubt be proud of what kind of man her son has become.

READ NEXT: What Will Harry And Meghan Do During Their 3-Day Gap In Australia Tour Schedule?

Why George And Charlotte Can’t Have Best Friends At School 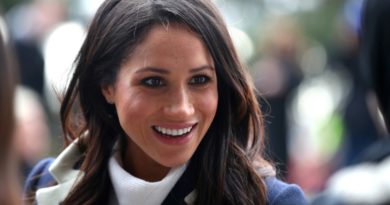