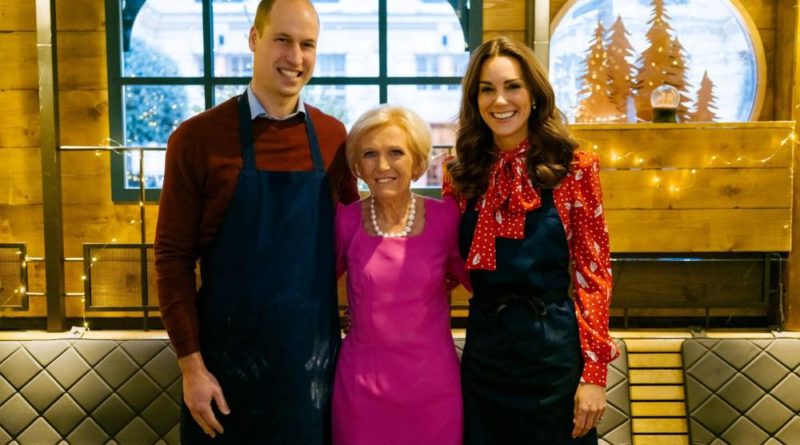 For this holiday season, the BBC decided to pair up two things England loves, baking and royals. Mary Berry, former Great British Bake Off star, joined up with the Duke and Duchess of Cambridge to shoot A Berry Royal Christmas for BBC.

While filming the one-hour programme, the 84-year-old had lots of time to observe the two royals as a couple, and she has only kind and sweet words for them, describing them as incurable romantics.

Describing the royal couple, she said: “They really are a pigeon couple.

“It was just lovely observing them for those three days.

“When they are together, he is constantly touching her arm and looking over at her smiling and she is the same with him.

“It was very sweet to see because it was so natural.”

Pigeons are often used as a metaphor for long-lasting love as they are one of the few animals that are believed to mate for life.

The royals helped Mary prepare the thank-you dinner for 150 charity staff and volunteers who gave up Christmas Day, and while they were cooking Mary noticed the special bond the royals have.  She told Mail on Sunday magazine: “It was easy to see that William is very proud of Catherine.” Mary also said that Kate has gotten her seal of approval as the two women bonded over food.

During the BBC festive special, Kate revealed that her youngest, Prince Louis, is a huge Bake Off fan.

She said in the preview clip: “One of Louis’ first words was ‘Mary’ because right at his height are all my cooking books in the kitchen.

“And children are really fascinated by faces and your faces are all over your cooking books and he would say, ‘That’s Mary Berry’. So he would definitely recognise you if he saw you.” 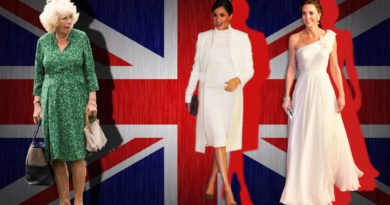