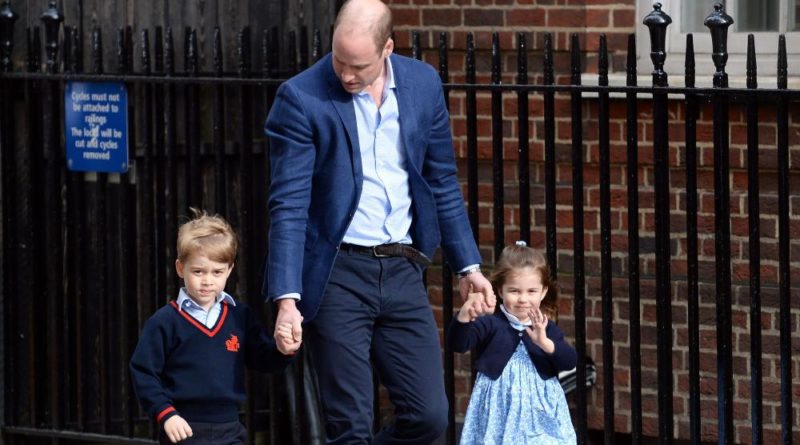 On Sunday night, Prince William shared a sneak peek of the special one-hour show they star in with celebrity chef Mary Berry, titled A Berry Royal Christmas. During the festive special, he joins Berry at The Passage in London; which runs London’s largest voluntary resource center for homeless and vulnerable people, and talks about visiting the organisation for the first time as a child with his mother Diana.

In the short video, the Prince revealed he is already teaching George, Charlotte and Louis about some of the issues he raises awareness about in his charity work, such as homelessness.

“It was one of the first places I came to actually,” the Prince shared. “I must have been between eight and 10, something like that. It had a profound impact on me.

“My mother knew what she was doing with it. She realised that it was very important when you grow up – especially in the life that we grew up – that you realise that life happens beyond palace walls, and that you see real people struggling with real issues.”

Then, Berry asked William if he educated his children about issues, on which he replied: “Absolutely, and on the school run – I know it sounds a little bit contrite – but on the school run already, bear in mind six and four, whenever we see someone who is sleeping rough on the street I talk about it and I point it out and I explain.

Prince William first visited the charity as a child with his mother Diana and his brother Harry in 1993. Since then, he has visited Passage Charity several more times, ultimately leading him to become its royal patron this year.

A Berry Royal Christmas airs Monday at 8.30pm on BBC One. 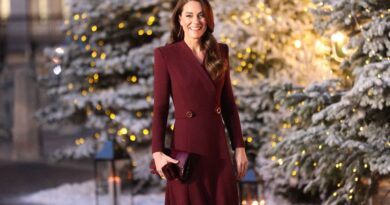 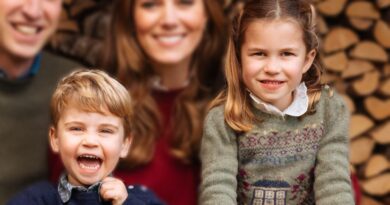