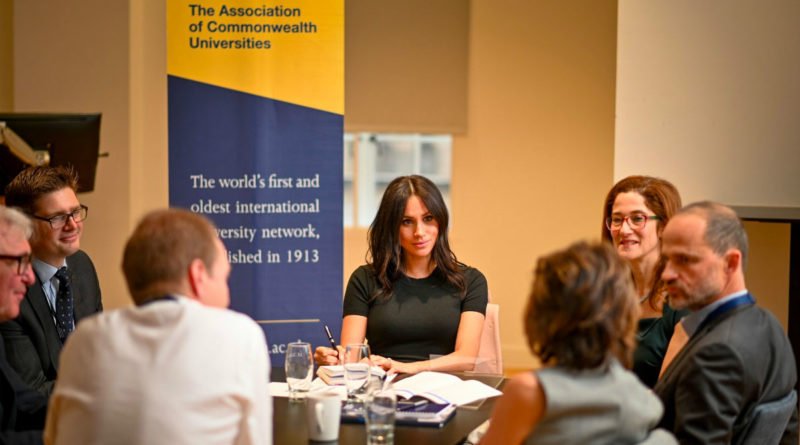 It seems the Duchess of Sussex is going to get her very own musical on the BBC radio.

The radio company is planning to broadcast a short and sweet 15 minute, “Rodgers and Hammerstein” like the show, on BBC Radio Four about Meghan Markle’s life over the holidays, says the broadcaster.

The comedy called “The Sixth in Line to be King and I” is said to be, as the Daily Telegraph reports, an “inspired celebration of Meghan Markle’s life to date.” It’s exciting to get a musical about the former “Suits” star’s life, but the actress who’s going to portray her, Pippa Evans, is white, and shouldn’t she be portrayed by a woman of colour since Meghan Markle is a woman of colour herself? Anyway, the show will air on New Year’s Day and the cast “look ahead to what promises to be an exciting 2019 for the happy royal couple as they expect their child in the spring.”

And no the Kensington Palace was not consulted with, just in case you were wondering. But it seems the Royal family it’s not bothered with this, they’re actually fine with it, especially when their very own Prince Charles is going to appear on the BBC Radio Christmas schedule. During a guest performance on Radio 3’s “Private Passions”, the Prince of Wales will be sharing with us musical moments that have shaped his life.

This won’t be the first time a story will be told about Meghan’s life. A royal wedding movie called “Harry & Meghan: A Royal Couple” was released last May by the TV network Lifetime.

Meanwhile, late on Thursday night, Prince Harry was seen stepping out of a showcase of “Bat out of Hell”, which was raising funds for Harry’s Invictus Games. “I’m sure you’re all desperate for the show to start. So just that, I really wanted to come on the stage and say an enormous thank you to “Bat out of Hell” for putting tonight on and to all of you for buying tickets and for any of you that didn’t know that this was for the Invictus Foundation, you now know and you have all played a part in making sure that we can continue the work that we do. So apart from wanting to get on that bike and rev it… enjoy the show and thank you very much for being part of this,” the Prince said after coming out to a standing ovation from the audience. 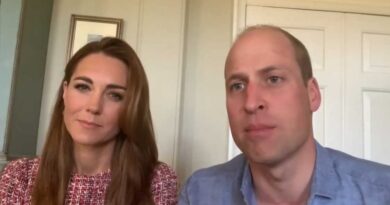