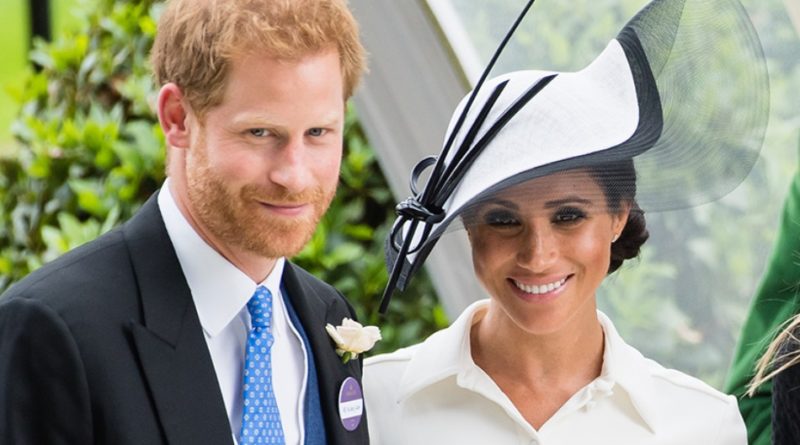 Today, Prince Harry and Meghan will honour youngsters from the Commonwealth. They will attend the Your Commonwealth Youth Challenge reception which will take place in London’s Marlborough House.

Kensington Palace announed: “The Duke and Duchess of Sussex will attend the ‘Your Commonwealth’ Youth Challenge Reception on Thursday 5th July at Marlborough House in London, marking the culmination of @CommonwealthSec’s Youth Leadership workshop.”

Tonight The Duke and Duchess of Sussex will attend the final @QueensLeaders Awards to watch inspirational young leaders from across the Commonwealth receive a medal from The Queen. Follow @RoyalFamily for updates. #QueensYoungLeaders pic.twitter.com/v6dYR3sSP7

Prince Harry became a patron of the Queen’s Young Leaders. He took the role earlier in 2018.  The aim of the programme is to recognize the work of exceptional young people and the work that they do within the Commonwealth nations.

Prince Harry also hinted that his wife would have a role in the Commonwealth Youth organization: “I am also incredibly grateful that the woman I am about to marry, Meghan, will be joining me in this work, of which she too is hugely excited to take part in.”

It seems that Meghan and the Queen bonded really well because Meghan is taking a job which is said to be a job that has been close to Her Majesty’s heart.

This event comes after Harry and Meghan joined the Queen at the Queen’s Young Leaders Awards last month. The royals and stars had come together to celebrate the Queen’s Young Leaders Awards Ceremony, where young change-makers from across the Commonwealth were presented with awards by the Queen. The winners receive training, mentoring and networking, including a week-long residential programme in the UK.

The workshop will bring together the newly-elected Commonwealth Youth Council Executive and leaders of the Commonwealth youth networks.

The aim is to encourage them to think about the future. And their role in shaping it.

Individuals from Australia, New Zealand, Fiji and Tonga will have the chance to meet Harry and Meghan. They will also talk about their ideas with them. Taking a role in a program is one thing. But, to take over one of the Queen’s duties, it is definitely an honor. It is a symbol of how much the Queen appreciates and trust the new duchess.

Meghan and the Queen have had their first engagement together recently. Apparently, they had a good time considering the photographs of them giggling like real friends.

Meghan has taken to her new life in the Royal Family naturally and has already thrown herself into a string of engagements with the Queen during their visit to Cheshire.

They were spotted again as the pair enjoyed a day out together on the first day of Royal Ascot.

READ NEXT: What Fashion Item Will Meghan And Kate Never Wear?

This Is What George And Charlotte Chatted With Sir David Attenborough