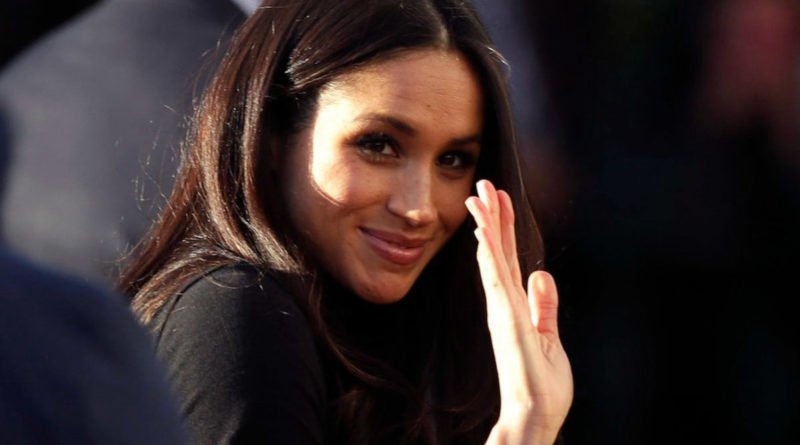 Meghan and husband Harry are going on a trip to the USA!

According to royal correspondent Katie Nicholl, Meghan and Harry had originally planned to visit in early 2019. However, because of Meghan’s pregnancy, they had to postpone their trip.

And this is not the most exciting part! The couple will reportedly take their baby with them on the journey! Meghan has plans to return to the United States and Canada sometime after she gives birth to her and Harry’s first child. But, the official dates for the visit haven’t been set yet.

According to Nicholl, the couple is expected to go on the tour sometime in the fall of 2019. And this is because of the baby’s spring due to date and the subsequent maternity leave she will go on following the delivery.

Around five months ago, it was reported that Harry and Meghan will have an official royal tour of America with California, New York and Washington on the agenda.

“Meghan is looking forward to introducing Harry to everything she loves about the US,” the source told Us Weekly.

“They are so excited to head to the US.”

According to the source, there is also another reason why the couple wants to visit the USA. “Meghan and Harry want to solidify ties between the U.K. and the U.S.,” the source said, “They want to highlight and foster these relationships.”

The Duchess of Sussex was born and raised in Los Angeles. And Canada is the state where she was filming Suits and where she met her Prince Harry.

Duchess Meghan has already proven that she can handle a busy tour. Just two months ago, she and Harry completed their first Royal tour visiting Australia, Fiji, Tonga and New Zealand.

READ NEXT: The Queen Prepares To Give Meghan Her First Royal Patronages In The New Year 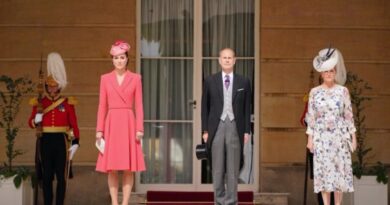