It has already been quite a year for the Duchess of Sussex. And, it seems that things are only going to get more involved for her.

According to The Times, Queen Elizabeth II is passing on a patronage to pregnant Duchess Meghan in the New Year.

The Duchess of Sussex will reportedly be announcing her first royal patronages in January or February.

It is reported that the Queen and Meghan have met for tea at Buckingham Palace last week to discuss Meghan’s potential new roles. It comes after the claims that Queen Elizabeth is looking to lighten her workload.

Sources say Meghan is keen on a patronage with a cause to chime with her interests in the arts, education and female empowerment.

The Duchess has already met with a number of organisations and key figures to learn more about their work. She visited the Campaign for Female Education which is dedicated to eradicating poverty in Africa through the education of females and the empowerment of young women.

Since December 2016, Her Majesty has handed over 20 patronages to other members of the Royal Family.

Meghan’s sister-in-law, Catherine, took on the patron role for All England Lawn.

When it comes to Catherine, she received her first patronage a year after she and Prince William tied the knot.

Currently, there are more than 3,000 charities that have a member of the Royal Family as their patron, ranging from the Welsh Rugby Union to Save the Children UK.

Meghan is already a joint patron for the Royal Foundation with husband Harry, William and Kate. However, this will be her first individual patronage.

READ NEXT: Meghan’s Dress Designer Revealed How Meghan Gets Through All The Drama 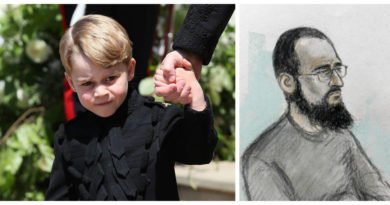 Islamic State Supporter Has Called For A Prince George Terror Attack, According To The Court 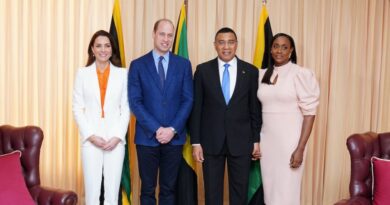