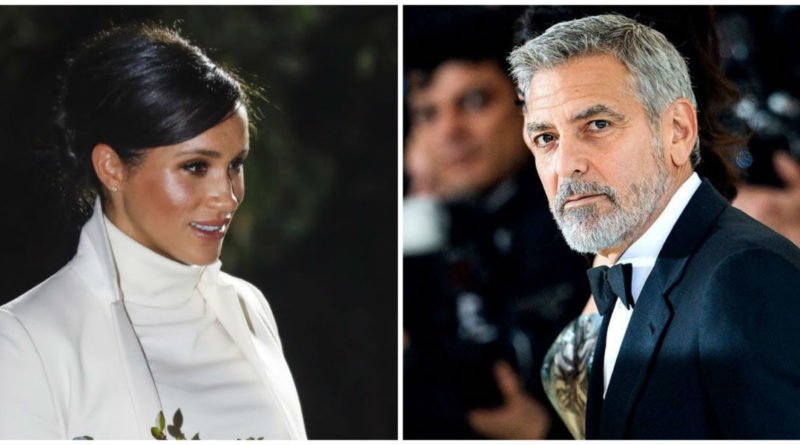 Clooney revealed a clue about Meghan’s due date as he defended her after her family feud boomed once again.

Clooney described the Duchess as “seven months pregnant” as he warned Meghan was being “pursued and vilified”, comparing her treatment to that of Princess Diana. The hint suggests that the Duchess’ baby could be born earlier in April than previously thought. Clooney, who is close friends with the Sussex, said: “I do want to say, I just saw this piece. “She’s a woman who is seven months pregnant and she is being pursued and vilified and chased in the same way that Diana was, and it’s history repeating itself. And we’ve seen how that ends.

“I can’t tell you how frustrating it is to see that.

“You’re taking a letter from a daughter to a father and broadcasting it everywhere.

“She’s getting a raw deal there, it’s irresponsible. I’m sort of surprised by that.”

Last month, the Duchess told royal well-wishers that she is due to give birth at the end of April or early May.

The exact date though is not known and Kensington Palace has only stated that the baby will arrive in the spring. Clooney’s intervention comes after the Duchess’ father Thomas Markle shared a letter from his daughter on Sunday, reigniting a long-running family row which has been public since her royal wedding.

Meghan’s father did not attend her wedding due to health reasons but it had emerged shortly before that he staged paparazzi pictures.

Since then, he has accused his daughter of cutting contact with him in a string of interviews.

But Mr.Markle revealed the note from the Duchess after five of her friends told US magazine People that the duchess had written to her father. Meghan’s anonymous pals spoke in defence of her against “global bullying”.

One said: “Meg has silently sat back and endured the lies and untruths, we worry about what this is doing to her and the baby.

“It’s wrong to put anyone under this level of emotional trauma, let alone when they’re pregnant.”

READ NEXT: Harry And Meghan Step Out For A Night Out At The Museum 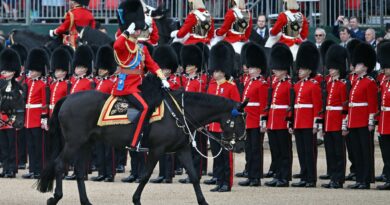 Duke Of Cambridge Takes The Salute At The Colonel’s Review 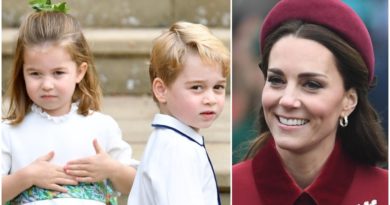