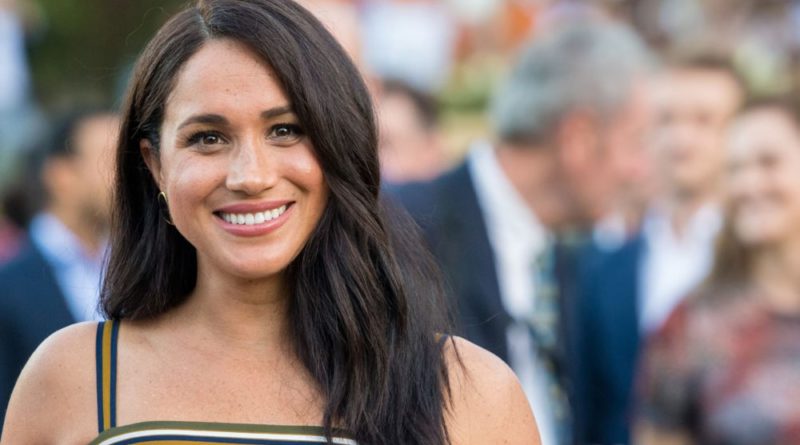 A royal fan from Charleston has just received the ultimate early Christmas gift: a letter from the Duchess of Sussex.

Becca Anderson, Meghan’s fan, shared with her followers that she had sent a “letter of encouragement” to the Duchess; though she didn’t exactly revealed what her initial correspondence read.

Then Becca revealed the letter she received in return from Buckingham Palace on her Instagram stories, which was signed by Claudia Spens, head of general correspondence for the royals.

“The Duchess of Sussex has asked me to thank you for your thoughtful card. It was so kind of you to take the trouble to write as you did,” the letter began.

“Her Royal Highness appreciated your generous words of support and has asked me to send you warmest thanks and best wishes.”

And sharing the royal’s response, Becca posted: “If you can’t tell, I love Duchess Meghan.”

She continued: “So thoughtful to send a response!”

Although the content of the original letter is wasn’t revealed, it must have been touching enough for Duchess Meghan to ensure she received a response’ considering she and her family are currently taking a six-week break from royal duties.

It is believed that why are spending the break in the US after a royal commentator claimed in November they had celebrated Thanksgiving with ‘close family’ on a ‘trip to the US’.

Harry and Meghan’s decision to take some time off of royal engagements came after the couple opened about about their struggles to deal with the intense tabloid scrutiny of their lives, in Meghan and Harry: An African Journey.

By the end of their Africa tour, Prince Harry also revealed that he and Meghan are pursuing legal action against Daily Mail publisher Associated Newspapers at the High Court in London for printing a personal note to her father, Thomas Markle.

Prince Harry has also issued legal proceedings against the owners of the Sun and the Daily Mirror over alleged phone hacking, in an escalation of his all-out war with the British newspaper industry.

READ NEXT: Why Harry And Meghan Missed The Queen’s Diplomatic Reception