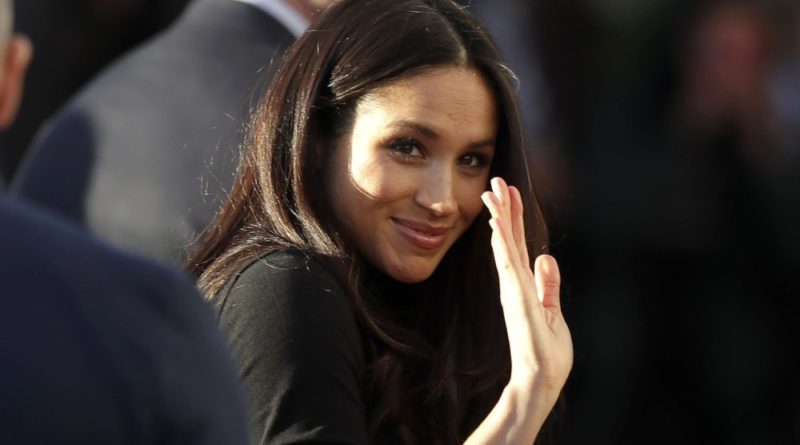 To be sincere being in the public eye, becoming royal, moving countries can be pretty stressfull. But, Duchess Meghan has found a trick to coping with royal life.

Before Meghan became royal, she was an actress-turned-blogger trying to hustle lifestyle tips on her blog, The Tig.

The Tig was a “hub for the discerning palate — those with a hunger for food, travel, fashion [and] beauty.”

In a post, written on her blog, from 2015, Meghan revealed her key for being happier in life.

The then-actress shared that she was a practitioner of Vedic meditation. It is something she’d learned from a man called “Light.” According to Meghan, the practising had made her “just happier.” She’d met Light Watkins while having dinner with a friend in Santa Monica, California. But at first, she was skeptical.

Meghan said: “Not gonna lie, I rolled my eyes thinking ‘Oh give me a break, mystic man’. But low and behold, this mystical man was right.

“I can’t put my finger on the why or the how, but I will tell you this much, for me… I am just happier. And meditation has much to do with that.”

Meghan added: “I know you’ll think of a million excuses as to why this is silly or why you don’t have time for it; much like the day I told Light I didn’t have enough hours in the day to do it, and he told me that’s why I needed to meditate twice as much.”

Markle’s old post also included advice from Watkins on how to try Vedic meditation. Light says while meditating you should “let the act of meditating become synonymous with both noticing your breathing and getting lost in your thoughts. Apparently, Meghan really enjoyed Light’s teaching. She even had one of his boos: The Inner Gym: A 30-day workout for strengthening Happiness by Light Watkins, on her list of favorites.

With her charity work, previous acting roles and now transitioning to life in the royal family, Meghan definitely likes to stay active. Meghan also is a yoga fanatic. And that definitely doesn’t surprise us considering her mom Doria is an instructor.

“I love an intense vinyasa class – and even better if it’s blasting hip hop and done in a dark room with candlelight. The best! I’ll do yoga a couple of times a week – hot yoga specifically,” Meghan said.

READ NEXT: Why The Duchess Of Sussex Is Wearing Black For Royal Engagements?

What Will Meghan Markle Do After She And Prince Harry Marry?