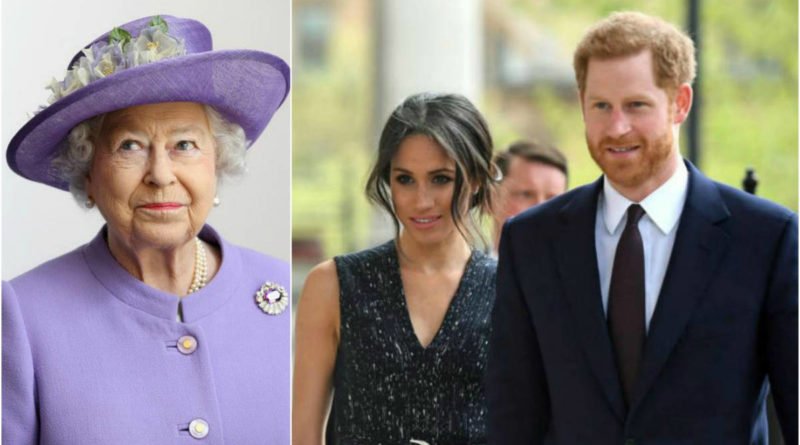 With their wedding set on the 19th of May in St Georges Chapel in Windsor Castle, the couple should expect lots of incredible presents from the Queen. The couple asked for charity donations instead of traditional gifts for their wedding from the guests, but the Queen is having none of it.

The most probable present she will give them is York Cottage on the Sandringham Estate in Norfolk.

The Queen has a history, as she gifted the 10-bedroom Anmer Hall on the Sandringham Estate to the Duke and Duchess of Cambridge, Birkhall to Prince Charles and Sunninghill Park to Prince Andrew.

Royal biographer Duncan Larcombe commented on the gift, saying: “The Queen has a habit of giving property.

“So there’s every chance that Harry and Meghan might find themselves the proud owners of a nice property outside of London.” Although nothing is yet confirmed, Mr. Larcombe said it is “most likely” York Cottage will be gifted to Harry and Meghan.

He said: “William got a place on the Sandringham estate at Anmer and my hunch is that if Harry gets a place in the country, he and Meghan might want to be nearer London and as such somewhere in the Home Counties might be preferable.”

Meghan has already been to the Norfolk estate, as she joined Prince Harry for the royal family’s Christmas celebrations in Sandringham in December last year.

Meghan and Harry stayed with the Duke and Duchess of Cambridge at Anmer Hall during the celebrations.

York Cottage is located in the Queen’s sprawling Norfolk estate, about 110 miles northeast of Kensington Palace where the couple currently lives.

It was previously the residence of the Queen’s grandparents, King George V and Queen Mary, who received the house as a wedding gift.

They lived there until Queen Alexandra’s death at the Sandringham estate in 1925.

The Queen got the estate from her father King George VI after his death in 1952 and has been in the ownership of the royal family since 1862.

Most recently, Princess Charlotte was christened there in 2015. 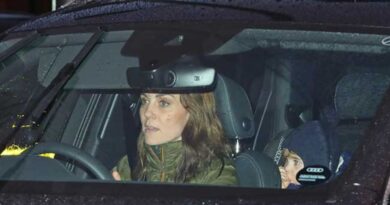