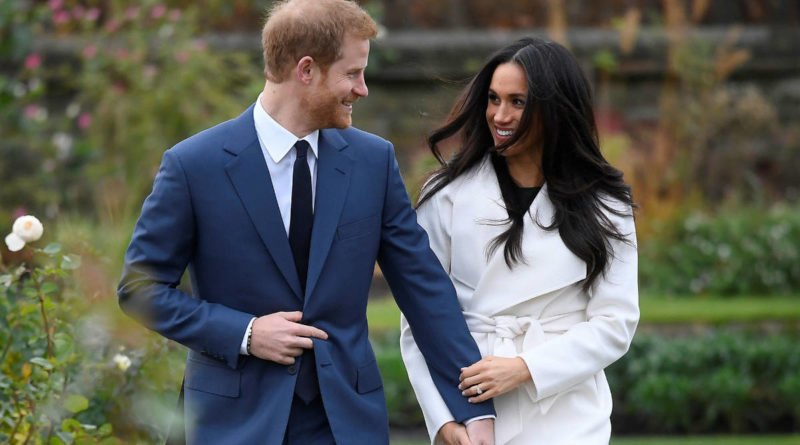 With their wedding day coming closer and closer, Prince Harry and Meghan Markle reminisced about their first date during their engagement interview, and it turns out that the date was actually a blind date set up by their “matchmaker”.

But details about the all-important date have remained hush-hush. During a chat with the Mail on Sunday, Meghan’s close friend and former agent Gina Nelthorpe-Cowne gave fans a bit of insight into the couples first meeting, just weeks ahead of the royal wedding.

“Meghan had just told me, ‘I’m going on a date tonight’,” she recalled. “With Prince Harry! I looked at how stunning she was and I just thought: ‘There’s no way he’s going to be able to resist her.'”

Gina, who has accompanied the former Suits star across the world for various events and award shows, revealed that during a lunch date in London, Meghan was unable to put away her excitement at the prospect of meeting a royal in just a few hours time.

“I couldn’t believe what I was hearing but I think she could barely believe it either,” she shared.

“We were both extremely excited. I jokingly asked if she knew what she was letting herself in for and she said: ‘Well, it’s going to be an experience and at least it will be a fun night.”

Speaking about what happened after the date, Gina shared: “After the date, she was telling me what a great guy he was, a real gentleman, genuinely nice, and when I asked if she would see him again she said: ‘Well, it looks like it’.”

Meghan and Gina have been working together for 2 years already, with the two having met in 2014. She and her husband established Kruger Cowne Talent Managment, with a client list that includes Sir Richard Branson and Cher. In the days that followed, it was clear to Gina that the romance was heading in the right direction. “I’m sure that the Botswana trip is what clinched the deal,” she explained.

“I knew that would do it for them – Africa has that effect.”

She added: “They were so clearly already in love. She told me it was serious and they had started discussing the future.”

Since their announcement of their engagement and their plans to marry, the couple has been busy touring all over Britain, in hopes of introducing the Los Angeles-born Meghan to the royal life.

The couple will tie the knot in Windsor on the 19th of May. 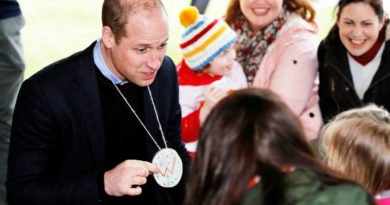