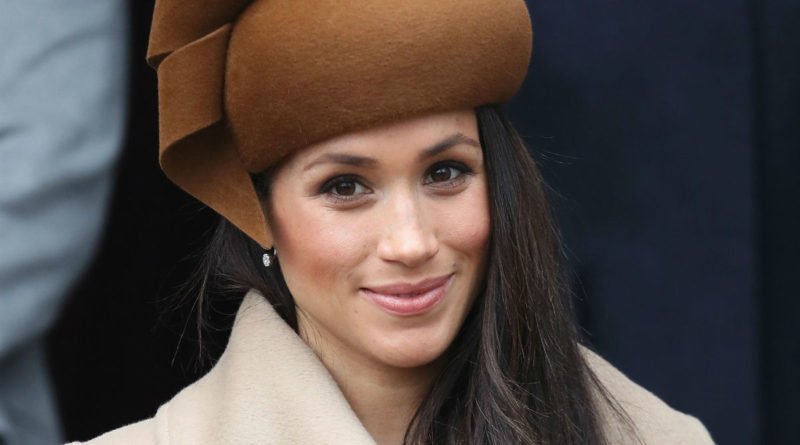 A new change in the tradition of the British royal family! According to an insider, Meghan Markle won’t have a chief bridesmaid. She will have a maid of honor at her wedding to Prince Harry.

“The day of the wedding itself will certainly hold a few unconventional surprises. Don’t expect a royal wedding by numbers. They want to involve their friends and family as much in as much as possible throughout the day,” the insider shares. “I’ve heard that Meghan wants her mother to walk her down the aisle, which would be a sweet moment. And while it is very much a British wedding, expect a few American touches too. She’s not picked a chief bridesmaid she’s chosen a maid of honor.”

Even though Meghan still hasn’t announced who will be her maid of honor, there is a chance that Jessica Mulroney, friend, and stylish, it will be.

According to reports from earlier, Prince Harry’s best man will be Prince William.

“Harry has several close guy friends, but there’s no way he would ask anyone but William to take on the top job,” a source said.

Prince George and Princess Charlotte will also have their part at the wedding ceremony. Moreover, Jessica Mulroney’s daughter, Ivy, will also have a part in the upcoming wedding.

It has also been reported that Prince Harry and Meghan Markle will make their own rules for their big day.

“Harry has never been one to follow instructions and both he and Meghan are extremely independent individuals,” the source explained last month. “I wouldn’t imagine for one second that they plan to sit back and be told what to do — and they won’t … Their romance feels refreshingly modern and I think that’s something that everyone at Kensington Palace has felt incredibly excited by.” 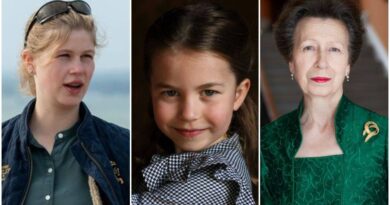