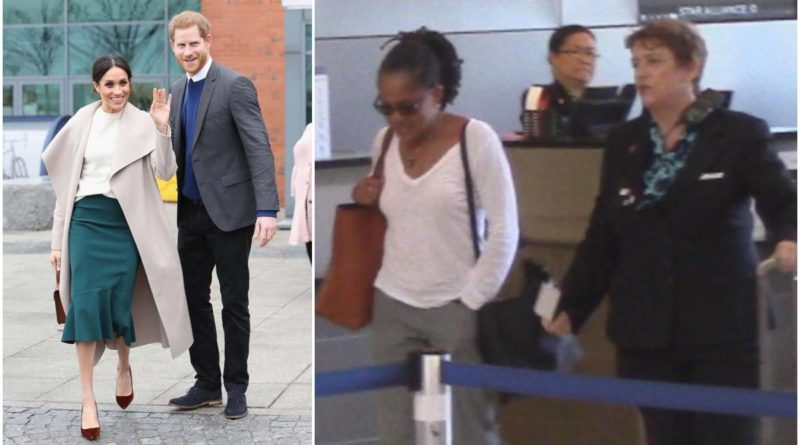 The soon-to-be grandmother will be staying at the Duke and Duchess of Sussex’s new home.

Doria Ragland, Meghan’s mom, is expected to fly to London in the next couple of days as the birth of her first grandchild is almost here. According to Martha Cliff, a journalist for The Sun, the Duke and Duchess of Sussex will host Meghan’s mom at their new home at Frogmore Cottage, in a one-bedroom annexe. The information comes from the official plans submitted to Windsor and Maidenhead Council that Frogmore Cottage has a separate one-bedroom outbuilding. We are sure that the yoga instructor will be satisfied with her accommodation.  This is actually one of the few proposed changes to the property that has been made public, with most of the renovation and changes were done to Frogmore Cottage not being disclosed to the public as of yet.

Ragland lives in LA, where she was recently seen in the city walking her dogs. But in the next few days, she will be travelling to the UK for the long-awaited birth of  Baby Sussex. The one-bedroom annexe where Doria will be staying has a simple brick outbuilding with a fireplace, red-tiled flooring, original light switches, and pink marbles on the northern wall. During the last five months, Frogmore Cottage has been heavily worked on, with soundproofing added everywhere on the property, and some walls have been removed to make more space for some of the planned features. Such is a mother-and-baby yoga room with a floating floor, most likely requested by Meghan. Meghan Markle and Prince Harry have also chosen designer Vicky Charles to fir out their two-story cottage. He has a history of working with celebrities and has also worked on the royal’s favourite destination Soho House. About the birth, all we know is that Meghan is expected to give birth sometime either in late April or early May. She began her maternity leave last week and has finished all her planned royal engagements, and will return to them after six months of giving birth. Other details such as where will the Duchess of Sussex give birth, the name and gender of the baby are yet to be revealed. Most likely we will find out everything on the day she gives birth. 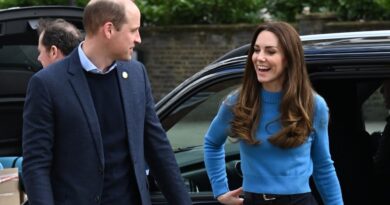