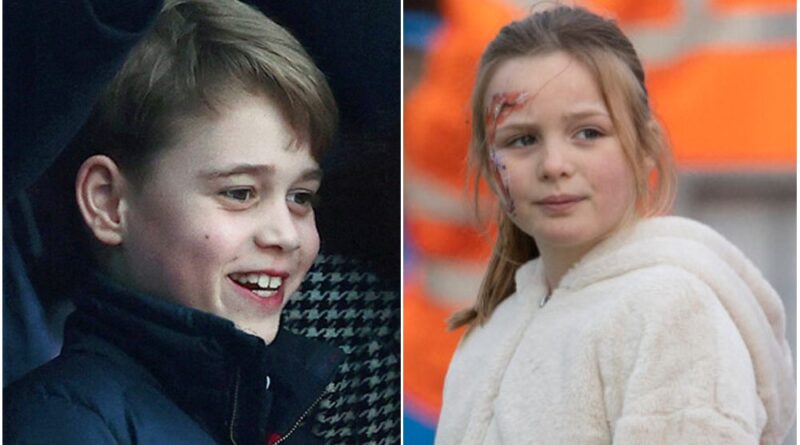 Mike Tindall has revealed that his oldest daughter Mia Tindallhas started in his footsteps with her sporting talents-in a sport that is also a favorite of her cousin, Prince George.

During the latest episode of his podcast, The Good, The Bad & The Rugby, which aired this week, the former England star, 43, talked about how his eight-year-old daughter Mia was playing for her local team.

“It’s always hard to get Mia to go, she’s like ‘I don’t like it’ and then you get there, and she’s off,” Mike shared with his co-hosts, Alex Payne and James Haskell.

Continuing this conversation about his daughter’s involvement in tag rugby, Mike said: “It’s funny how much she’s changed over the last, sort of, this year, since they’ve been back, figuring out how to avoid people because before they’d just all be really bunched in. Now they’re getting more, where they run across but then they’re all stepping back, and people are just falling around.”

Mike, who has been married to Princess Anne’s daughter Zara for over 10 years, has had a successful rugby career playing outside centre for Bath and Gloucester, as well as having 75 caps for England between 2000 and 2011. His greatest national achievement is being part of the English team that won the World Cup in 2003.

This comes after the Prince William and Kate Middleton took their eldest son, Prince George, who is also eight, to his first rugby match last Saturday, as the three of them attended the England vs Wales game at Twickenham Stadium in the Six Nations.

Before the match the royals met with representatives from the Rugby Football Union. During the meeting Kate asked George to tell the group about how he had started playing rugby at his school. “He has all the kit,” she said.

The young royal shared how he has just started learning how to tackle, before turning to his mother and saying: “But I haven’t tackled you yet!”

Kate replied, laughing: “Yes, you have!”

Both of the families are known for their love of the sport, with Zara winning a silver medal as part of Team GB’s eventing squad at the London 2012 Olympics.

In September 2020, Mike talked about Mia playing rugby for the first time on his podcast, sharing at the time: “She enjoyed it actually and she’s going to do football for the first time this weekend as well. She’s a chip off the old block. She just likes to truck it up, but we’ll work on that.”

Mike and Zara have two more children, the three-year-old Lena, and their only son Lucas, who will turn one this month.

READ NEXT: William And Kate Reveal A Tradition With Their Kids Before They Travel 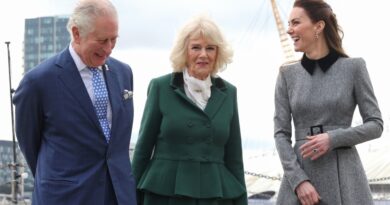