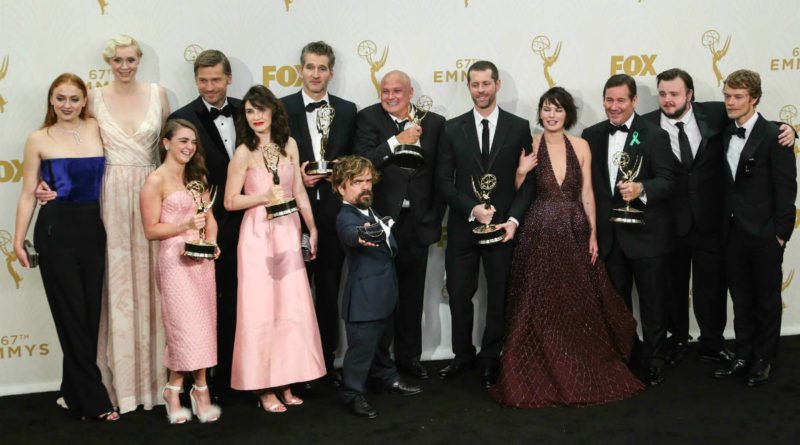 Game of Thrones is one of the most popular TV shows and certainly the biggest hit in HBO’s history. It is not strange or a surprise that the show’s cast, more precisely the ones who have survived till the seventh season, is making bank.

Whether you have ever questioned yourself or not how much a starring role in Westeros pays, we give you the information. SEE ALSO: Stars You Had No Idea Were Fans of Game of Thrones

It is revealed that Emilia Clarke, Nikolaj Coster-Waldau, Peter Dinklage, Kit Harington, and Lena Headey all make the same amount per episode: $500,000.

And considering this, a full 13-episode season would certainly bring in well over $6 million. That is the same amount Kevin Spacey brings in for an episode of House of Cards. A little bit more than Claire Danes makes per episode of Homeland.

Sometimes, the ‘per-episode’ includes “additional compensation for their work as producers or for their profit participation stakes.” This means that dollar amount isn’t their pure per-episode salary as actors. However, none of the Game of Thrones stars is listed as producers. For example, Danes and Spacey are both producers on their shows. 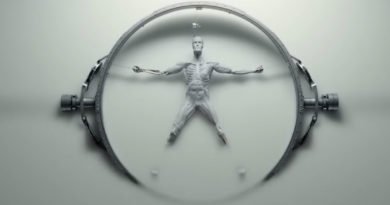 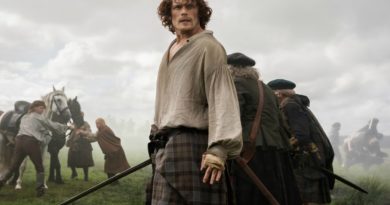