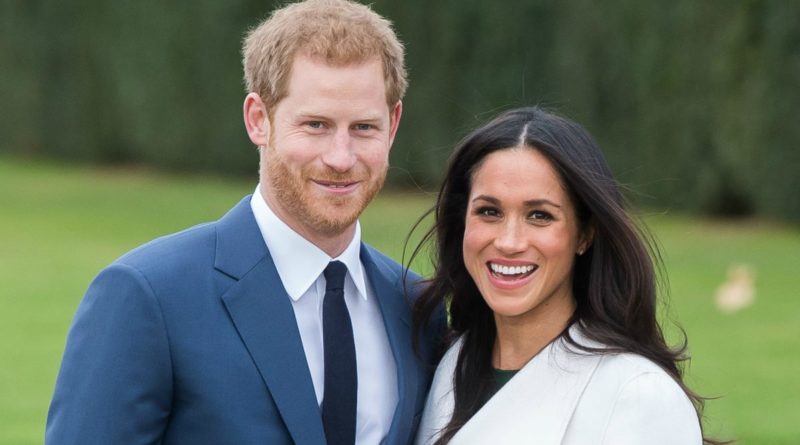 For most people it takes so much time to plan every single thing about a wedding. The bride and the groom have to come up with the guest list, decide about the invitations, pick a gown etc.

And on the other side are Prince Harry and Meghan Markle. The news about their engagement was announced just a few days ago. But, their wedding date is set barely for six months from now.

The couple has only six months to plan a massive wedding. But Harry and Meghan’s decision is following a really sweet and touching reason. And it is about Prince Philip. According to ET , the reason why he and Meghan wanted their big day to happen as soon as possible is because Prince Harry is pretty close with his grandfather. The reason,

“He wanted something close to home for the Duke of Edinburgh and the Queen,” Kate Nicholl, royal expert, revealed to ET.

“In fact, one of the reasons that Prince Harry has wanted this wedding to happen quite quickly—this is really whirlwind by royal standards—is because his 96-year-old grandfather, the Duke of Edinburgh, is retired now and Prince Harry really wants him to be at his wedding.”

Congratulations Prince Harry and Ms. Meghan Markle on their engagement! His Royal Highness and Ms. Markle this afternoon visited Kensington Palace’s Sunken Garden for a photocall to mark the happy news.

Kate added that Prince Harry is “incredibly close to his grandfather” and that he “thought it was it was a great thing to [have] the wedding sooner rather than later, so his grandfather could be there, fit and healthy.”

This is so moving and cute. 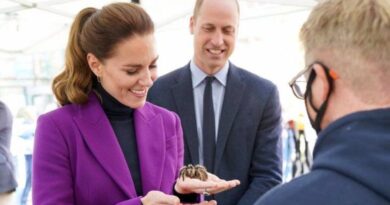 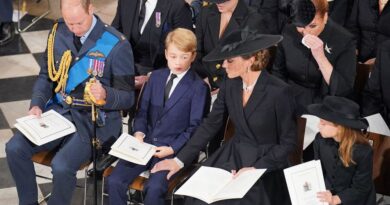