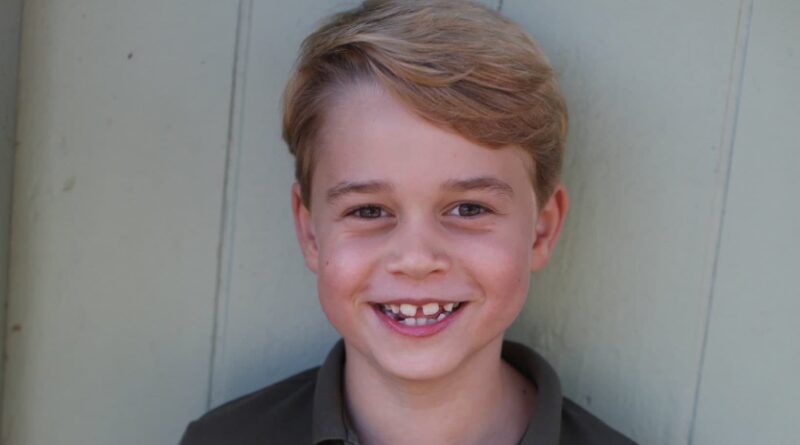 Prince William and Kate have released two, brand-new photos of their eldest son, Prince George, to celebrate his 7th birthday on Wednesday, July 22. The photos were taken earlier this month by proud mom Kate. As a keen photographer, she has gotten behind the camera to capture many special occasions.

But, in the midst of the excitement, royal fans have totally missed one small detail about the birthday boy. In one of the snaps, which shows Prince George smiling at the camera, a broken button is clearly visible on his gray polo shirt.

It is very likely that mom Kate was aware of the minor wardrobe malfunction but still decided to release the photo. And while it’s not a huge deal, it still gives us a glimpse into her laid-back parenting style and proves she doesn’t sweat over little things.

Being a parent is not easy. And for the royals, it might be even harder considering they are raising a child in the public eye. Prince William and Kate may be Duke and Duchess, but they are just like any other parent.

Back in February, Kate opened up about experiencing ‘mom guilt’ during an interview for the Happy Mum, Happy Baby podcast. She said: “Yes absolutely – and anyone who doesn’t as a mother is actually lying. Yes – all the time.

“There’s such a pull, but I am such a hands-on mum. And whatever you’re doing you want to make sure you’re doing the uttermost best job you can for your children.”

She added: “And you know, even this morning, coming to the nursery visit here, George and Charlotte were like, ‘Mummy, how could you possibly not be dropping us off at school this morning?’

“But no, it’s a constant challenge, you hear it time and time again from mums. Even mums who aren’t necessarily working, aren’t pulled in the directions of having to juggle work life and family life. There’s always something.”

“And always sort of questioning your own decisions, and your own judgments, and things like that.. And I think that starts from the moment you have a baby.” 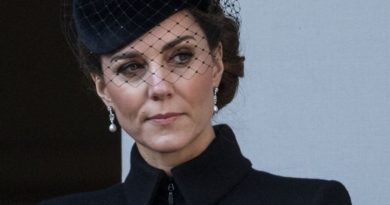