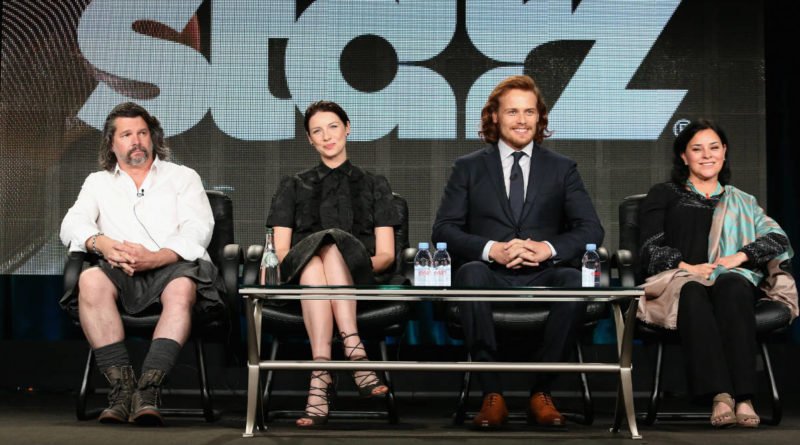 The author of Outlander, Diana Gabaldon, hinted at some possible spoilers of a reunion that will happen in the Outlander Season 4.

Gabaldon, who wrote the original series of books on which the Starz series is based on, offered some spoilers of a reunion happening in Outlander Season 4.

“#DailyLines #DRUMSofAUTUMN #ThisisaSPOILERifyouhaventreadthebook #whyhaventyoureadit,” Gabaldon shared on Twitter, along with a link that contains an excerpt from her book, “Drums of Autumn.”

In the book, Jamie, played by Sam Heughan, meets his daughter Brianna, who will be portrayed by Sophie Skelton in the TV series, for the first time. The scene continues to the moment Brianna tried to call Jamie “Father”.

However, Brianna thought about her relationship with Jamie, and the fact that she might not be ready yet to call him “Father” or “Daddy”-especially when she already that kind of figure in Frank, played by Tobias Menzies, until his death.

But Jamie is here for her and makes it easier for her, suggesting she call him  “Da.”

During that moment, Jamie was teaching Brianna Gaelic, which made her think that “Da” meant something in the language, but Jamie gave her a touching response.

“No. It’s only…simple,” said Jamie as he smiled to Brianna. “And suddenly it was all simple. He held out his arms to her. She stepped into them and found that she had been wrong; he _was _ as big as she’d imagined—and his arms were as strong about her as she had ever dared to hope,” the scene reads out.

Followers of Gabaldon on Twitter were overjoyed to know that that touching scene is in Outlander season 4.

Twitter user @Kattitude3 taking note that producers often change scenes from the original literature when they adapt it for the small-screens, said that there’s “no need to change” that scene.

“Outlander” season 4 is expected to premiere this year on Starz. 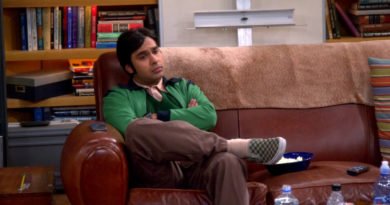