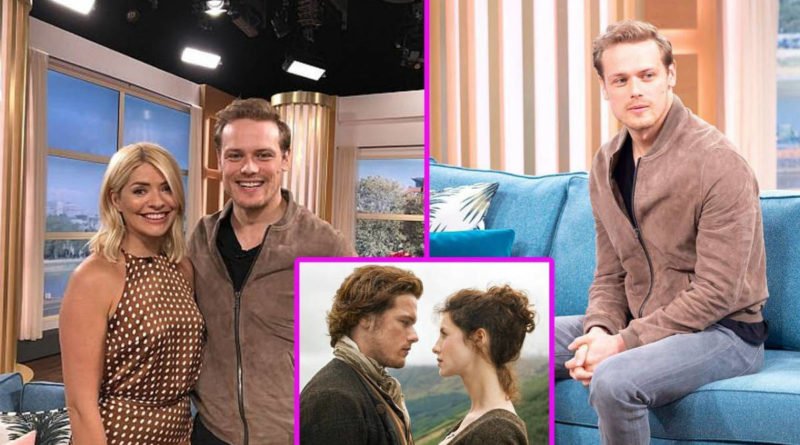 Outlander fans are eagerly awaiting the premiere of the fourth season of the series, after the thrilling finale of seasons three in which we saw Claire and Jamie Fraser end up in America.

However, our leading-man, Sam Heughan (Jamie), has revealed some details about the new season of Outlander which makes us fans worry about their relationship.

Sam made an appearance on This Morning today where he spilled the details to Phillip Schofield and Holly Willoughby about the newest installment. He said: “We ended in America, in Georgia, and you know series four is about them establishing a home in America.

“It’s about America in its infancy.”

The actor also didn’t shy away from revealing what trouble could hit the pair.

“The course of true love never does run smoothly, it’s all fine for a while and then thrown into jeopardy,” Sam confessed.

What possibly could come between a couple like Claire (Caitriona Balfe) and Jamie?

Sam also talked about the filming, which is currently in the works in Scotland, will be wrapping up very soon. He told the presenters: “We are shooting the finale when I go back next week, we’ll be done in June.”

Although season four will be taking place in America the show is still shooting in Scotland.

Phillip commented: “Fantastic that you’re filming near home. Have you made Scotland look like North Carolina?

Sam then quipped: “An hour out of Glasgow looks remarkably like North Carolina.”

Recently, we got the good news that the show has been renewed for a season five and six.

Stars CEO Chris Albrecht said in a statement: “Fans can rest assured their beloved Claire and Jamie will be back facing new challenges, adversaries and adventures in Seasons 5 and 6 as we delve into American history and continue the story of the Frasers as they settle in the New World.”

The mega-hit series is based on the works of Diana Gabaldon, on the also-named books series Outlander. Season five and six will be centered around material from the fifth and sixth books, The Fiery Cross and A Breath of Snow and Ashes.

Executive producer Ronald D. Moore opened up about whether they are thinking about splitting the books between the seasons.

He told Entertainment Weekly: “Every year we approach it fresh. Should we keep it a book a season?

“We want to be free in the writers’ room to pick and choose and do what feels most comfortable that year.”

READ NEXT: Outlander Season 4: What Should We Expect 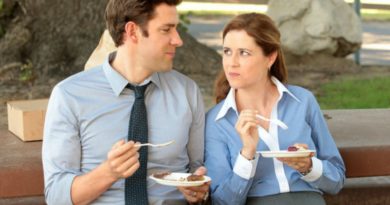