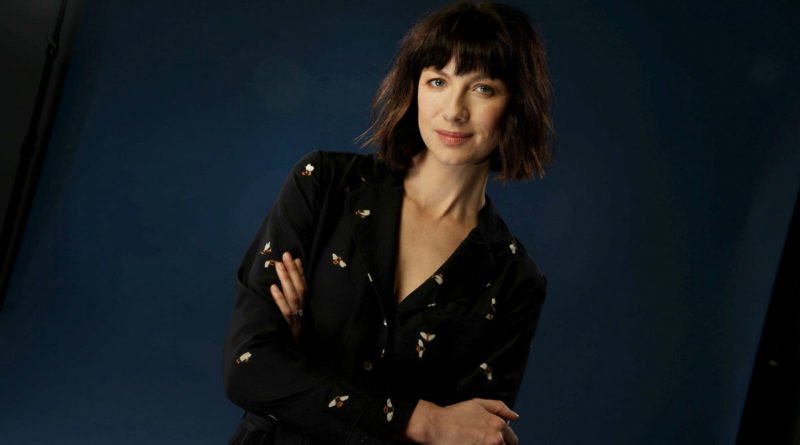 Caitriona Balfe has revealed that her decision to become an actress was a “leap of faith” because she felt that she was too old to be starting out in Hollywood.

The Monaghan woman (38) at first did study theatre in Dublin, but dropped out after only one year and continue to pursue her modeling career.

With her modeling gig, she managed to travel the world and walk on runways for the likes of Chanel, Dolce & Gabbana and Louis Vitton before she returned to acting, a decision that she calls a risk at the time. “When I decided to take up acting again, I was at an age when most people are thinking, ‘If it hasn’t happened for you now, you’re probably too old’ and so it took a leap of faith for me because there was no Plan B,” she said.

Caitriona Balfe moved to L.A. where she had some small parts in all kinds of projects, and then she finally got her big break. She was called to audition for Outlander, the hit TV series in which she plays the lead character, Claire Randall.

That might have been the best thing to happen to her, as she went on to be nominated for three Golden Globes for her role and won an ITFA award earlier this year. Because of the nature of the show, which involves time travel, Caitriona gets to film all over the world.

“The show is constantly shifting and evolving, and we never really stay in any place too long,” she told the RTÉ Guide. “Paris was probably the longest place we were sedentary for the first two seasons. This season for me, it’s all about Boston.

“It always feels like, ‘What show are we on now?’ But that’s fantastic for an actor. We never get bored.”

The actress is set to marry boyfriend Tony McGill, a music producer who she has been dating for two years. 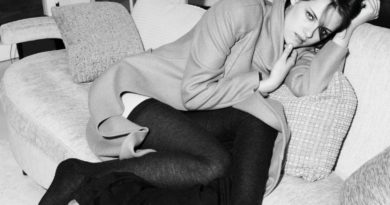 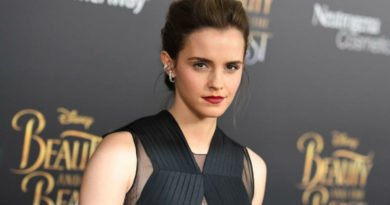