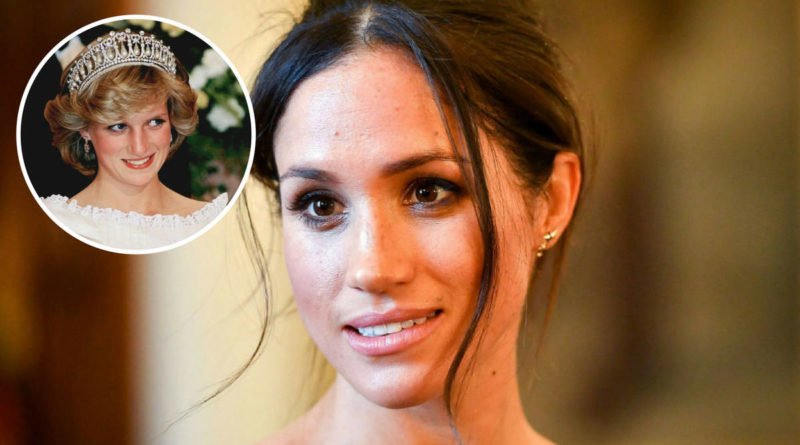 Time passes by so fast. 20 years have passed since Princess Diana’s tragic death in Paris on August 31, 1997. But, the late princess might still have a presence at her son Harry special day. Apparently, Princess Diana’s relatives offered Prince Harry’s fiancée Meghan to wear one of Diana’s tiaras on the royal wedding.

David Bader, an expert jeweler David Bader revealed this. In an interview with OK! Online he shared: “In [wearing the Spencer tiara], Princess Diana broke with tradition since the Spencer Tiara is not part of the Crown Jewel Collection.

“It is an amalgamation of heirloom diamond jewelry that was repurposed into a tiara by Princess Diana’s Spencer ancestors, an ‘outer-rim’ noble house that traces its ancestry to the Tudors.

“A Spencer Family member has made it known that the tiara is available to Ms. Markle for her wedding day should she choose to wear it. “Wearing the Spencer Tiara on her big day would serve as a tribute to honor the memory of Prince Harry’s beloved and iconic mother, Princess Diana.”

Prince Harry and Meghan’s representative was contacted by Mirror. However, there’s still no answer. But it is expected that the couple will honor Princess Diana in a number of details at their big day. So, Meghan won’t stop the royal bridal tradition of carrying a sprig of myrtle in her wedding bouquet. This tradition has been going on since when Queen Victoria was a bride.

The psychic twins Terry and Linda Jamison recently claimed that Prince Harry’s late mother will have her presence, as a ghost, at the Royal wedding.

Jamison twins state that they have the power to deliver messages by spirits. Apparently, they take control of their hands and write down a message for them to deliver.

Daily Star reports that according to them, Princess Diana told: “I will most definitely be present for Harry and Meghan’s wedding.

“I was also there for William and Kate’s wedding. It will be beautiful, like my own ceremony with a horse and carriage.”

“I am around them all more than they realize.” 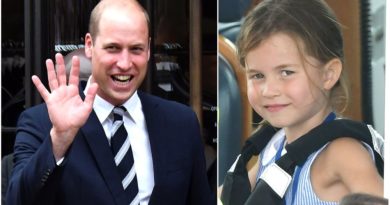 Princess Charlotte Has The Sweetest Nickname For Prince William