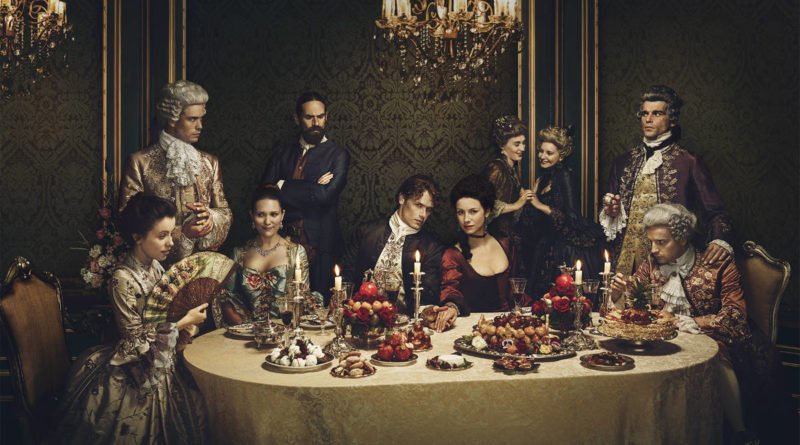 And the third season of Outlander is officially over.

After being apart for almost half a season, Clair (Caitriona Balfe) and Jamie (Sam Heughan) finally got back together and by the end of the season finale they ended up washed up on the shores of America…accidentally. After saving Young Ian (John Bell) and having Jamie’s arrest warrant rescinded-thanks to one certain John Grey (David Berry)- the couple ended the season quite happily.

Their arrival in America means a lot for the show, mostly about the scenery and overall feel of the show as now we have tons of new locations and characters to explore. While the series will be following the fourth book of Diana Gabaldon’s Outlander series, we aren’t surprised if the adaptation mixes things a little bit, as they have done before. And here are some questions that you can wait to get answered.

Did everyone survive the shipwreck?

While our main couple made it unscathed on the shores of Georgia, we still don’t know the fate of the rest of the crew of the Artemis. They were on their way back to Scotland, having saved Young Ian from Geillis (Lotte Verbeek). But their journey was cut short by a nasty storm that knocked them off course. A giant wave broke off the mast and threw Claire overboard. Jamie immediately jumped in after her to save her from drowning and the continued to drift in the water until they hit land. Later on, the couple that found them informed them that a ship had washed ashore near their location and that there were survivors. That doesn’t mean that there are no casualties, so let’s hope for the best for Fergus (Cesar Domboy), Marsali (Lauren Lyle) and the rest of the crew that had become family.

She’s not one to be trifled with. #Outlander pic.twitter.com/15jW79mX6y

How will their life look like now as they have arrived in America?

Every time Outlander has started a new season, the new locations always change the overall look of the series. In season one we were primarily in Scotland, season two took place in Paris, while season three took us from Boston and Scotland to at sea and around the Caribbean. Season four will take place in colonial America and all the problems and happenings that come with. How will they adapt to this drastic change of their surroundings?

Will Young Ian stay with them or will he be sent back to Jenny at Lallybroch?

As their plan to go back with Young Ian to Lallybroch failed, their current location is far far away from Scotland. If Young Ian survived the Artemis shipwreck, it will be on Claire and Jamie to decide what to do with him. Either let him stay with them in their new home or find another ship and ship him off to his parents and siblings.

Is Jamie finally a free man, or is someone still on the hunt for him?

While John Grey did his magic (not real magic, just power, and influence…duh)  and managed to wipe Jamie’s record clean, he still has tons of enemies in his life. Will the distance he has put between him and his past life be enough to escape from any potential enemies that might want to purse and take his life? Will he finally get a shot at a life of not looking over his shoulder constantly? Probably not.

How will Claire and Jamie’s relationship grow now that no one is on their tail?

If our main leads manage to keep their heads low and not stir anything unnecessary, it could give us more time to explore their relationship. After nearly two decades of separation, they have had a moment where they can catch their breath since Claire used the stones to reunite with Jamie. With no imminent threat to their wellbeing (for now) they can finally work out every internal issue…which means we might get more scenes like “Turtle Soup”…yay… I guess.

When will Bree return?

Back in Boston in the future, Jamie and Claire’s daughter Bree (Sophie Skelton) was left with Roger Wakefield (Richard Rankin). After Claires return to the past through the stones, we haven’t had any sign of them since. We heard Brees voice through Margarets Campbells (Alison Pargeter) prophecy in the drum circle in the season finale. But will she return completely?

Will Willoughby and Margaret Campbell ever return, or did they get their happy ending?

While we are on the topic of Margaret, a pretty big part of her story from Voyager has been cut in the TV adaptation. In the books, her brother Archibald (Mark Hadfield) was a deeply deranged man, who killed every prostitute he slept with. He tried to pin the crimes on Willoughby (Gary Young) but that failed and he was brought to justice. On the show, however, Margaret and Willoughby wanted to run away together, while Archibald died trying to stop them. The entire murder subplot was dropped completely. Will it be resolved? Or is this the happy ending they deserved?

What parts of Gabaldon’s story will not make it in the next season?

If the murder subplot was completely ignored, who knows what else will be dropped from the story. Every book is full of lots of events, characters and plot points. And with only 13 episodes to work with, some things are bound to be cut.

But the most important question of all is: How long will this “droughtlander” last?!

Production on season four has already started. There will be no hiatus after season three ended, but viewers will have to wait until 2018. In the meantime go and check out the teaser for season four. 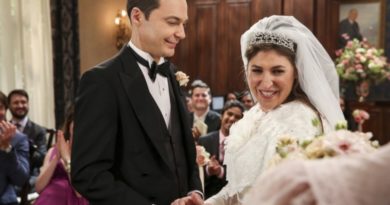 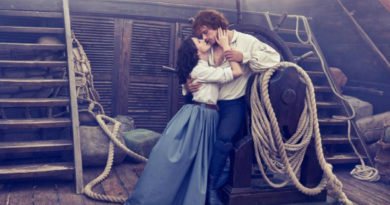 Outlander: Live The Tale With This Deleted Scene 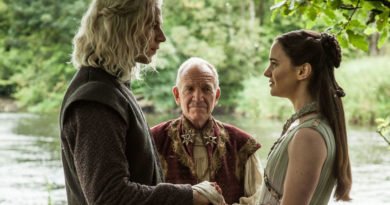