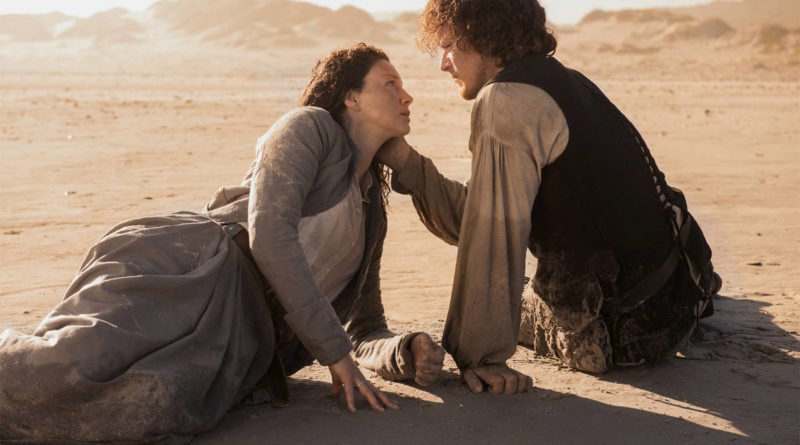 Outlander, the series we can’t get enough of. And we could have maybe gotten a bit more. What stories do you think should have been further explored?

Season 3 is a season that could have easily run for another two or three episodes without a problem. Why did it though? Firstly, that would mean that the production would be significantly longer, which in turn would mean that our premiere in 2018 would have to be pushed back even more. And we already have to wait for too long. Another thing is that 13 episodes are a good length for the show as it can take much from Diana Gabaldon’s source material while keeping the show fresh and not exhausting for the cast. Making 13 episodes of this show is the same as doing 22-24 episodes of a crime procedural or one of those other series you see on network TV.

We have gathered five storylines, that we think, still have some gas left in the tank. While there is no way to add to the story that has already been told on TV, it is still important to see what the viewers would have liked to have seen. We understand the reasoning why this was left out. There was so much else the show had to go through, and so the writing was shortened to only the key parts and milestones of Brees story and how she became the person she is.

“Of Lost Things” is a fan favorite episode of Outlander, and there was so much to tell that it could have been better off as a two-part episode. We might have gotten more of Jamie’s life there and his early days he spent with William. We definitely wish that they explore this storyline in future episodes.

The only thing we got to see is the Print Shop reunion, and not long after Jamie and Claire departed as the hunt for Alexander Malcolm began. Wouldnt it has been nice to see more of Jamie’s life and the way it was before departing.

Jamie And Claire At Sea What was life on the two ships, the Porpoise and the Artemis? We think the show actually gave us the right about of this, but we wonder if other fans, such as book readers or ordinary watchers feel the same way?

We only got an episode and a half of this.  You could have expanded this in order to show more of Geillis Duncan and the operation she had created. That may have built up the final battle more against Jamie and Claire, and also raised the stakes for everyone at the Governor’s Ball.

What do you think? Which story deserved to be expanded upon? Tell us down in the comments. 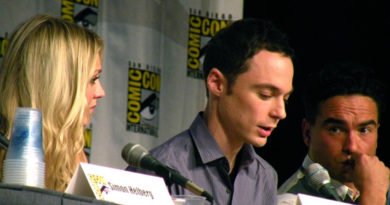