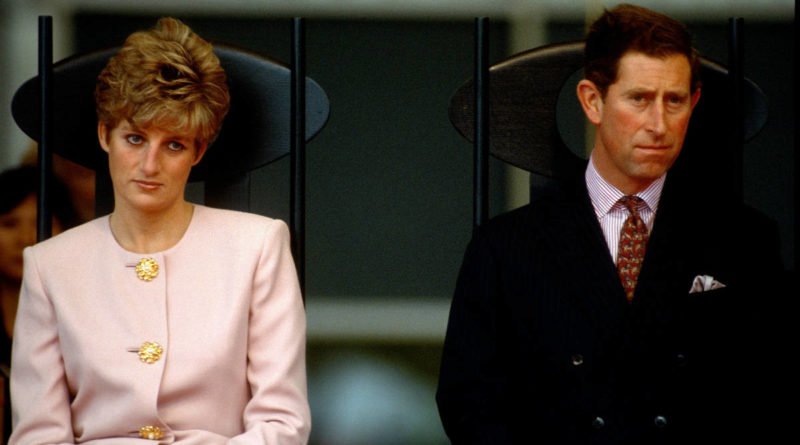 Apparently, Prince Charles had a strategy to make the public and the Queen accept Camilla Parker Bowles. This has been revealed and described in the new unauthorized biography of Prince Charles.

Prince Charles: The Passions and Paradoxes of an Improbable Life

He reveals that Queen Elizabeth II once even referred to Camilla as “that wicked woman” and warned her son: “I want nothing to do with her.”

However, the prince didn’t give up to win the support of the Queen and the general public, the tell-all book claims.

Mr. Bower writes: “Charles’ campaign to have Camilla accepted had started in 1996, a period that had marked a new peak in the public’s disgust with the lives in the royal palaces.

The author writes that Charles was determined to “transform her from adulteress into a suitable wife for the heir to the throne – and future queen”. The writer of the book revealed that a year after the tragic car crash in Paris, Charles, Camilla and their PR man and assistant private secretary Mark Bolland, met. And they agreed to a new plan. Bower reveals: to “demythologize Diana by portraying her as a manipulative hysteric.”

Then they planed their next step. They decided to collaborate with author Penny Junor. She has plans to slur portray Diana as “an unbalanced and unfaithful wife, suffering from a borderline personality disorder, who had compelled Charles to return to his true love.” After that, they visited New York, where Camilla met with high society movers and journalist at a reception. Robert Higdon, ex-head of Charles’ charities in the U.S., shared his opinion on Camilla. He said: “For her to get up in the morning and survive until nightfall is a major effort.”

Robert continued: “It was even hard for her to get out of bed. She tries her best to do nothing during the day. It was horrible, a disaster.’”

Clarence House declined to comment on the claims made in Mr. Bower’s book. However, an insider revealed to the Sunday Express that Prince Charles has “laughed off” some of the “ludicrous” allegations in the biography.

SEE ALSO: Diana Princess Of Wales: How She Changed The Royal Family For The Better 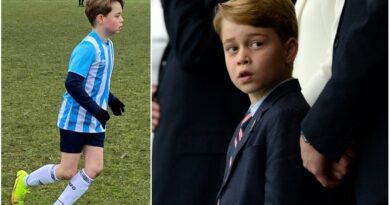