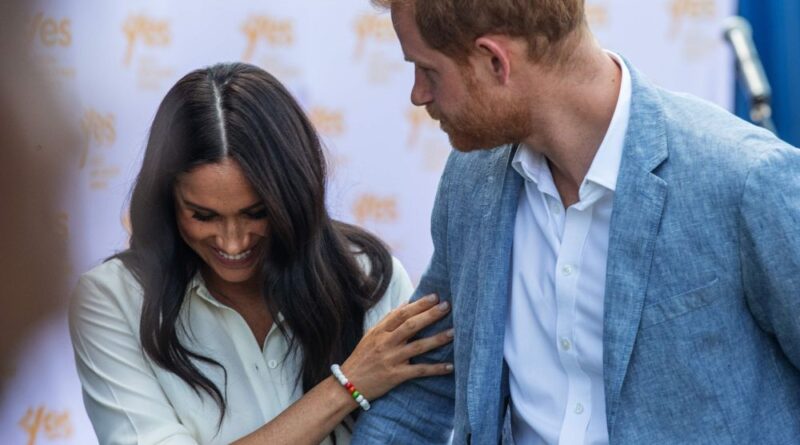 On Tuesday evening, Prince Harry and Meghan surprised fans by sharing an end-of-year video on Instagram that featured a new photo of their son.

With the post, the family wished everyone a Happy New Year and said that they “loved meeting so many of you from around the world and can’t wait to meet many more of you next year.”

Prince Harry and Meghan have opened their official Instagram account on 2 April last year. The couple’s official account took five hours and 45 minutes to reach one million followers after its launch. The previous record was held by Korean pop star Kang Daniel, who hit the mark in 11 hours and 36 minutes last January.

But, in October, they have been beaten by Friends actress Jennifer Aniston, who gained a million followers in just over five hours when she joined the social media platform.

And the most recent picture of Prince Harry holding Archie as they stand by a lake in what is thought to be their Canadian hideaway on Vancouver Island, has been viewed over 3.4 million times since it was released.

Since its inception, we all saw that this would not be a regular royal Instagram. Rather than just sharing photos of their public engagements and important meetings, the white-bordered posts feature everything from inspirational quotes to charities worth highlighting.

According to Omid Scobie, a royal reporter: “Harry and Meghan were so hands-on at the beginning of the Sussex Royal Instagram account.

“They looked at a different colour palette to choose the exact royal blue for their banner and their logo. It was Meghan’s idea to have white borders on all of their photos. She even knew about Instagram algorithms.”

Over the festive season, Harry and Meghan have spent Christmas in Canada with their young family, and have been spotted by members of the public hiking on Vancouver Island during their stay. The last time we saw the Sussex was at the Remembrance Day services last month, as they went on break immediately after that. 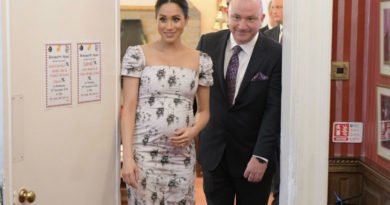 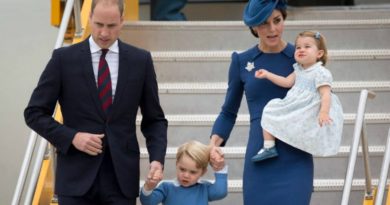