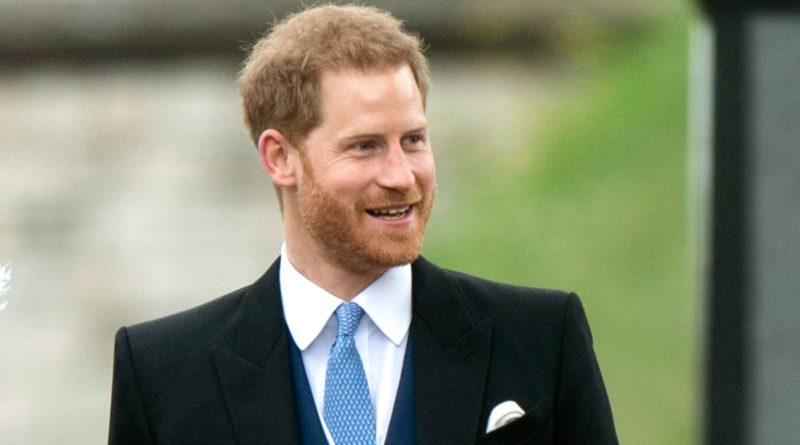 On Thursday the Duke of Sussex had to travel to Italy where he met with Ms Jill Morris CMG, the British ambassador there. The Duke was welcomed at the airport by the ambassador, along with his escort which included his assistant private secretary Heather Wong and head of communications Sara Latham, who joined the royal household this year. This also was the first night away for the Prince from his firstborn son baby Archie.

The Duke is in Italy for the Sentebale ISPS Handa Polo Cup which starts Friday afternoon. The sporting event is held every year and every year the host city is different. The event is important as proceeds from it go towards the Duke’s charity Sentebale, whose goal it is to support children and young people affected by HIV in Lesotho and Botswana.

There will be a charity, in which Prince Harry will take part in, playing on the Sentebale St Regis team captained by Sentebale ambassador and professional player Nacho Figueras, and they will play against US Polo Association team led by professional Malcolm Borwick.

The pro-player is a close friend of Prince Harry, with him hitting headlines last year as Nacho photobombed a rare PDA moment between Harry and his wife Meghan during a Sentebale match in Berkshire. Seeing the funny side of the situation, the Argentinean sportsman shared the snap on Instagram, joking: “When you wished the trophy would turn into a violin. What an incredible love story.”

Harry set up the charity in 2006 with his friend Prince Seeiso of Lesotho after spending time in the African country on his gap year. The pair of royals established Sentebale, which means “forget-me-not” in English, in memory of their late mothers.

Since its beginning in 2006, Sentebale has made a significant difference in Lesotho and has even expanded to cover Botswana. The charity has addressed the mental health and wellbeing of ten to 19-year-olds who are struggling to come to terms with living with HIV.

In the last year, 1,700 adolescents have attended residential weeklong camps where, together with their peers, they have a safe space to address their challenges. Nowadays, over 4,600 young people living with HIV attend their monthly Saturday clubs.

When Will We See Harry And Meghan In Public Again? 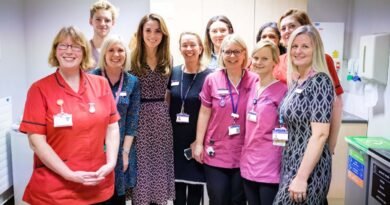