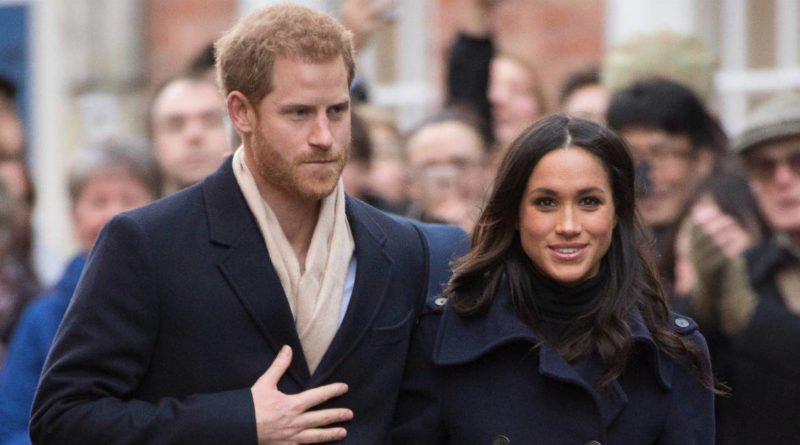 Prince Harry and Meghan Markle will be inviting 2,640 members of the public to their wedding!

According to Kensington Palace, Prince Harry and Meghan wanted their wedding “to be shaped so as to allow members of the public to feel part of the celebrations too.”

The members that will be chosen will have the chance to watch the arrivals of Harry and Meghan and their guests too.

Also, the chosen will have the chance to see the carriage procession as it departs from Windsor Castle, where Harry and Meghan are tying the knot on May 19. The Palace shared: “Prince Harry and Ms. Meghan Markle have said they want their wedding day to be shaped so as to allow members of the public to feel part of the celebrations too.

“This wedding, like all weddings, will be a moment of fun and joy that will reflect the characters and values of the bride and groom.

“In addition to the carriage procession in Windsor, they have today shared some further details of how the public will be involved on May 19th.

“Prince Harry and Ms. Markle have invited 2,640 people into the grounds of Windsor Castle to watch the arrivals of the bride and groom, and their wedding guests, at the chapel and to watch the carriage procession as it departs from the castle.” Prince Harry and his fiancée the members to be chosen from a “broad range of backgrounds and ages, including young people who have shown strong leadership, and those who have served their communities”.

Harry and Meghan will host 1,200 members of the public from all across the UK. 200 people from a range of charities. 100 pupils from local schools. 530 Members of The Royal Households and Crown Estate, and the community members of Windsor Castle.

Prince Harry and Meghan Markle announced their engagement on 27 November 2017.At the same time, it was announced that they would live at Nottingham Cottage in the grounds of Kensington Palace after their get married.

A Piece Of Meghan’s Hollywood History Is For Sale 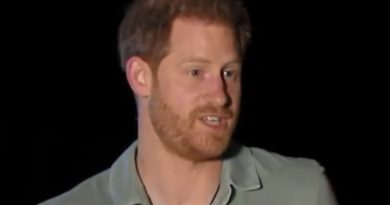