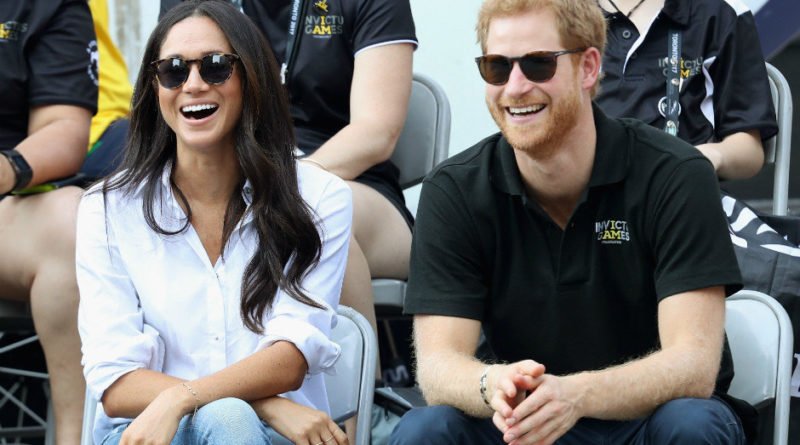 According to newest reports, Meghan Markle and boyfriend Prince Harry are already behaving like engaged and getting ready for married life. The Suits star is allegedly planning to leave Toronto and move to England. She and Prince Harry are reportedly searching for a house in the country, an hour outside of London.

?? #MeghanMarkle and #PrinceHarry made their official debut as a couple, stepping out hand-in-hand for the #InvictusGames ? (?: @gettyimages)

The couple is searching for a house in Oxfordshire, which is in the region of the Cotswolds, and also includes the counties of Gloucestershire, Warwickshire, Wiltshire, and Worcestershire, according to Vogue reports. If they find a place in that area they will live among famous neighbors like Kate Moss, the Beckhams, Prince Charles etc.

During his childhood, Prince Harry spent a lot of time at Prince Charles’s Highgrove House. The house was a home to his mother Princess Diana too before she and Prince Charles got divorced his father.

And apparently Meghan Markle is “entranced by its rustic charm” too.

Even though the Cotswolds is rustic, it is also sophisticated region with designer shops, high-end restaurants, and a country outpost of the members-only club, the SoHo house.

There were many reports that Meghan left her job on Suits and that she will quit when season 7 finishes.

“This is my tenth year as WellChild’s patron and of course I’m honoured to be here at another awards ceremony celebrating the powerful work of this organisation.” – Prince Harry Prince Harry joins @wellchild Award winners on stage during this evening’s ceremony. Congratulations to all involved and thank you for a wonderful evening!

Prince William and Kate were also living together even before they got married. And considering that Prince Harry and Meghan’s engagement is still not official, they may be searching for a house to live in together before they tie the knot.

While Prince Harry was single, he was looking for a house in Norfolk. But, after Meghan came into his life he has renewed his search, this time in Oxfordshire.

Still, the couple is open minded and keeping their options open.

SEE ALSO: Why Kate And Meghan Relationships With The Princes Are So Different?