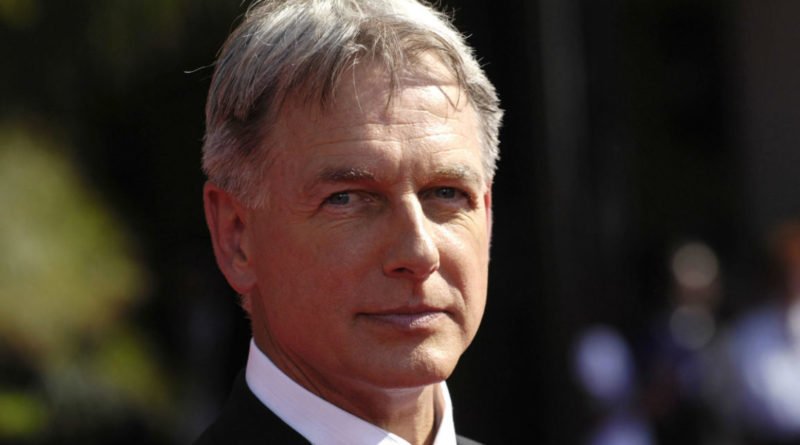 Rumors about the departure of actor Mark Harmon from NCIS have been circulating for some time now, however, the actor is still an integral part of the 15th season of the show. But the arrival of Maria Bello’s new character might give us some insight on the A-list actor’s fate on the show. Mark Harmon’s health has been a hugely debated topic as fans noticed that his character has been looking extra thin in the 14h season. As if concerns about his health weren’t bad enough, there are also rumors of him leaving the show.

Speculations of his departure soon stopped as he officially returned for NCIS season 5 as Agent Leroy Jethro Gibbs. As it turns out, the 66-year old actor still is on a contract. With the height of his character’s popularity, the chances of him renewing his contract and staying on the show for as long as possible are very high. However, earlier reports claim that Mark’s future on the show isn’t that secure after all as it seems his character might not make it through the whole season. Who knows what awaits this beloved character.

Meanwhile, Maria Bello’s character made her debut on the show on the latest episode of the show, and it is highly suggested that she will form a special bond with Mark Harmon’s character. Even though they will come up to a rocky start they will eventually form a bond.

With the arrival of Bello’s character in NCIS Season 15, it will mean that Marks character will have a new story angle, which means that his story isn’t close to ending.

Not only does @Maria_Bello play a seasoned special agent on #NCIS, she's also a woman of many interests and skills: https://t.co/9YBwVpfsBy pic.twitter.com/lFogDCDpU3

However, if the reports of Mark Harmons deteriorating health turn out to be true, changes might be done to the script to give him an earlier break than expected.

Mark has been quite secretive about his health status and he has every right to.

Catch Mark Harmon in NCIS Season 15 every Tuesday on CBS at 8 pm.

One thought on “Does Maria Bello’s Arrival Explain Mark Harmon’s Fate On NCIS?”