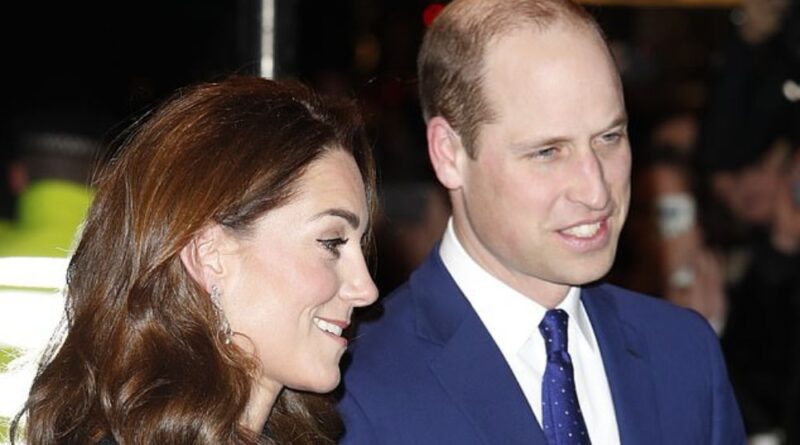 Prince William and Kate have just stepped out for a deserved date night off at London’s Noël Coward Theatre. The couple is attending a special performance of Dear Evan Hansen. The performance is in aid of The Royal Foundation and will see the couple meeting with cast members after the show.

“Mental health is a key priority for The Royal Foundation, which has developed initiatives such as @giveusashout and @heads_together”, they said via Twitter.

For the occasion, Kate opted for a tweed Eponine dress and combined it with Jimmy Choo silver glitter heels and a matching clutch. Prince William wore a navy suit.

Dear Evan Hansen tells the story of a boy who has severe social anxiety and how he copes with a classmates suicide. It has been credited with helping teenagers speak about mental health.

As fans already know, Prince William and Kate have always spoken about the importance of mental health. Therefore, it’s no surprise they are showing their support.

The Duke and Duchess have already met with some of Dear Evan Hansen before. Last November, Marcus Harman, who plays the alternate Evan Hansen, performed at a volunteer celebration for Shout 85258; a text helpline for people in crisis.

READ NEXT: William And Kate Release New Details About Their Ireland Tour