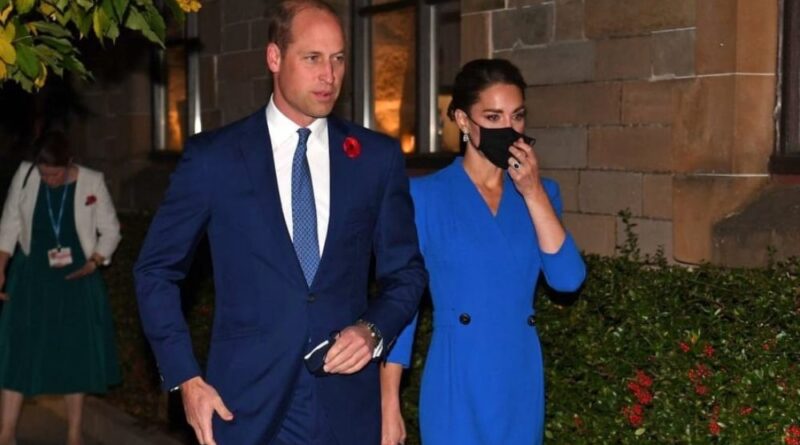 On Monday, Prince William and Kate have just returned from their half-term break with their children and they are already carrying out their second engagement. The royal couple, joined by Prince Charles and Camilla, is hosting a reception in Glasgow, for key members of the Sustainable Markets Initiative as well as winners and finalists of the first Earthshot Prize Awards at The Clydeside Distillery.

The royal four, will attend an evening reception to mark the opening day of COP26. Queen Elizabeth was initially expected to attend COP26, but as it was reported she had“reluctantly” accepted medical advice and canceled her trip to Northern Ireland. Her Majesty delivered a touching video message at the COP26 evening reception after being rendered unable to attend.

“It is a source of great pride to me that the leading role my husband played in encouraging people to protect our fragile planet, lives on through the work of our eldest son Charles and his eldest son William. I could not be more proud of them,” she added.

The Queen ended her speech: “Of course, the benefits of such actions will not be there to enjoy for all of us here today: none of us will live forever.

“But we are doing this not for ourselves but for our children and our children’s children, and those who will follow in their footsteps.”

Earlier today, Prince William and Kate visited Alexandra Park Sports Hub in Dennistoun to meet with a group of Scouts. They met with the young Scouts to talk about the movement’s PromiseToThePlanet campaign as the World Leaders Summit started at the SEC.

Kate, who is joint president of The Scout Association alongside the Duke of Kent, and William took part in various activities such as grilled up veggie burgers, made and scattered wildflower seed ‘bombs,’ and mastered the basics of bicycle maintenance.

READ NEXT: Prince William And Kate Meet Scouts In Glasgow After Half-Term Break 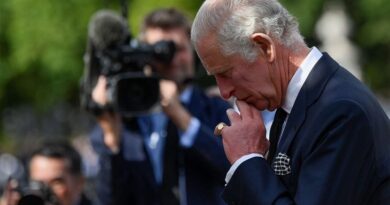 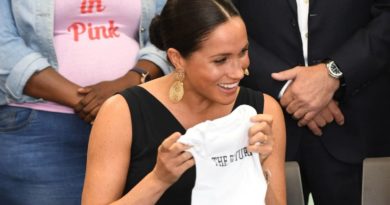