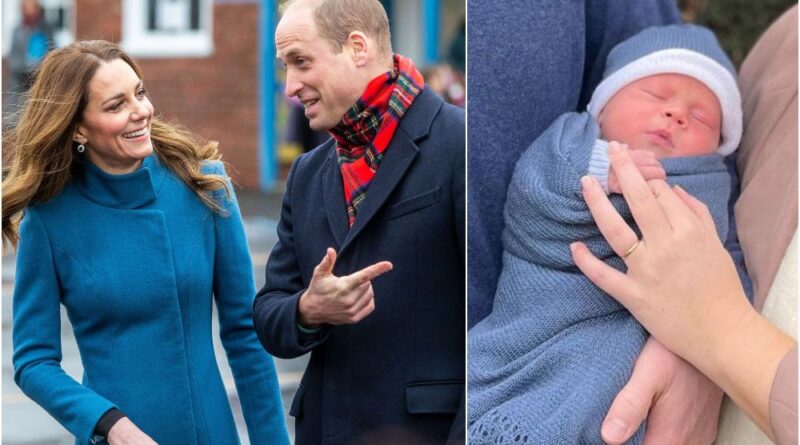 Princess Eugenie and Jack Brooksbank have revealed the name of their baby boy!

“We wanted to introduce you to August Philip Hawke Brooksbank,” Eugenie, 30, captioned a post on Instagram on Saturday that includes three new photos of the couple and their son.

“Thank you for so many wonderful messages. Our hearts are full of love for this little human, words can’t express. We are excited to be able to share these photos with you,” she continued.

The pair added that the new photos were taken by their ‘wonderful’ midwife, saying: ‘Thank you to the wonderful essential workers including our midwife who came to discharge our boy.’

And, few hours after the revelation was made, many took to social media to publicly congratulate the parents. Among them were Prince William and Kate, who ‘liked’ Eugenie’s Instagram announcement.

Prince William and Kate weren’t the only royals to hit heart on Eugenie’s post. Prince Charles and Duchess Camilla and the Queen did too.

The newest addition was born at the exclusive Portland Hospital in central London at 8.55am on February 9.

On Instagram stories, Princess Eugenie explained it simply. She wrote: “He is named after his great grandfather and both of his great x5 grandfathers.” Prince Philip is currently in King Edward VII’s hospital as a precaution. According to a Buckingham Palace source, the duke is likely to remain in hospital into next week.

Hawke is a Brooksbank family name. 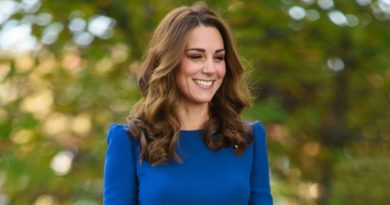 Kate’s Poppy Brooch: What’s The Meaning Behind It?

Meghan In All Black Ahead Of Her Baby Shower In NYC