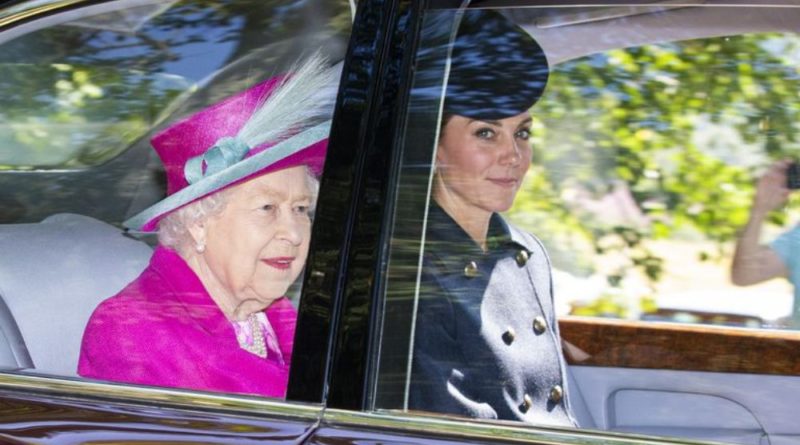 Commonwealth Day is an annual holiday that falls regularly on the second Monday in March. In UK it is marked with a service attended by the British royal family at Westminster Abbey. However, this year the annual Commonwealth Day service has been cancelled because of the coronavirus pandemic.

Still, the Royal family will mark the day by participating in a special TV programme. The Queen, the Prince of Wales, the Duchess of Cornwall, the Duke and Duchess of Cambridge and the Countess of Wessex will appear in A Celebration for Commonwealth Day, which will be broadcast on Sunday 7 March on BBC One.

Her Majesty will share her annual message, while the others will share their perspectives on the importance of our Commonwealth links.

Westminster Abbey’s website adds: “Presented from the Abbey by Anita Rani, this Commonwealth celebration will hear voices from across the world alongside music and readings, including performances by the Choir of Westminster Abbey, Nitin Sawhney, Lianne La Havas, Alexis Ffrench, and a reflection by double Commonwealth gold medal winning athlete Denise Lewis.

“The Dean of Westminster, the Very Reverend Dr David Hoyle, will lead prayers and blessings and will be joined by faith leaders from around the Commonwealth”.

The Queen and Duchess Kate’s TV appearance falls on the same day Prince Harry and Meghan’s interview with US show host Oprah Winfrey will air.

On Friday, the Palace announced that Prince Harry and Meghan won’t be returning to royal duties. Therefore, the Prince will give up his honorary military titles and they will officially split from the royal family.

Buckingham Palace said in a statement: “The Duke and Duchess of Sussex have confirmed to Her Majesty The Queen that they will not be returning as working members of the royal family.

“Following conversations with the Duke, the Queen has written confirming that in stepping away from the work of the royal family it is not possible to continue with the responsibilities and duties that come with a life of public service. 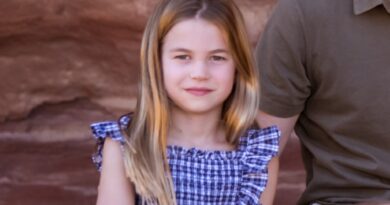 William Reveals What Makes Dinner With George, Charlotte And Louis A ‘Success’