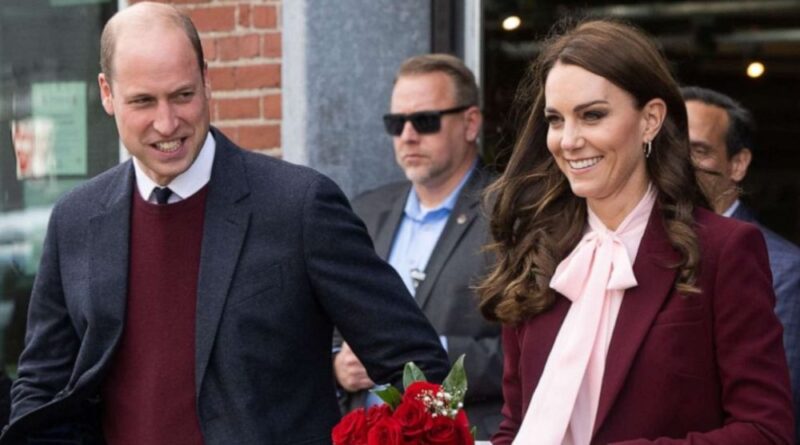 Nearly three years after stepping back from royal duties, Netflix released a trailer for its upcoming documentary about Prince Harry and Meghan Markle.

The trailer is offering a first glimpse at what the couple say is the inside story of why they stepped down from royal duties.

In the 1 min 12 sec “teaser”, Harry and Meghan share previously unseen intimate photographs. The couple can be seen dancing at their wedding, while another photo shows Meghan cradling her baby bump.

But it also features a photo of Meghan in tears and a shot of the Princess of Wales, “glaring into the camera”.

Emily Nash, royal editor for Hello Magazine has said she thinks that Prince William and Kate is going to have “concerns” about what will feature in the Harry and Meghan documentary.

She said: “I think that everyone in the Prince Princess of Wales’ team is just very keen to keep the focus on Earth shot. That’s the whole reason they’re here and this is something they’ve been building up to for 18 months.

“So they’re going to be very disappointed that the attention is going elsewhere at the moment and I’m sure that there are going to be concerns about what’s to come in this documentary.

“But I expect it to be business as usual. They are just going to get on with it, get their heads down and do the engagements they’ve committed to today. I wouldn’t expect to see any comments.

“It’s incredibly difficult. You know, they’re senior members of the royal family, they are known for not commenting on the things that come out in the media.”

Meanwhile, a few hours after the trailer for the new documentary was released, Prince William and Kate stepped out for a busy day of outings as they continue their three-day visit to Boston.

Prince William and Kate got a tour of Greentown Labs, where climate pioneers have been working to design and implement a more sustainable world since 2011.

During the visit, they saw some of the prototypes that have been developed at Greentown Labs as well as met with representatives to hear about the latest innovative developments in climate technology.

For the outing, Kate chose to wear a wine-colored blazer and matching high-waisted flare trousers which she combined with a baby pink blouse.

They are visiting Boston ahead of the Earth shot Prize awards tomorrow. This is the couple’s first trip to the United States since they visited New York City eight years ago. It’s also their first international trip since the death of William’s grandmother, Queen Elizabeth II.

READ NEXT: Prince William Kicks Off Boston Tour With Emotional Statement About The Queen