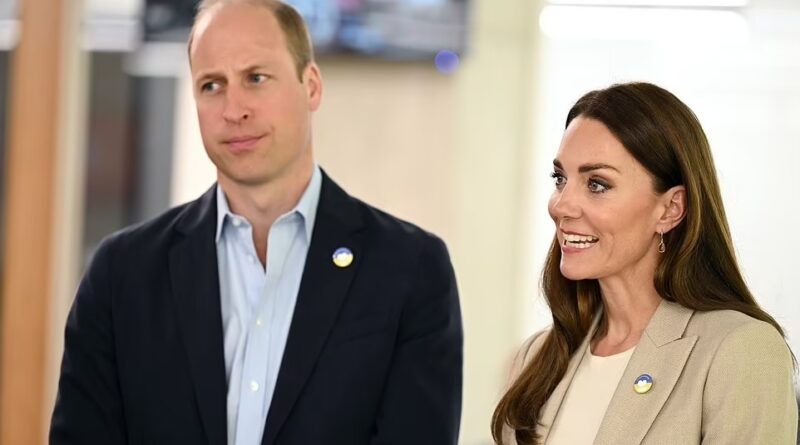 Next week Prince William and Kate Middleton will be visiting Manchester, as the two royals will unveil the Glade of Light memorial for the victims of the Manchester Arena attack.

The Duke and Duchess of Cambridge will also meet with the families of those killed in the 2017 terror attack.

The two will be taken on a walk around the Glade of Light site, and Kate will lay flowers, along with council leader Bev Craig.

Then Prince William will give a short speech at the ceremony, and afterwards, the royals will head into the nearby Manchester Cathedral where they will meet with the families of the victims of the arena attack, as well as others that were affected by the tragedy and civic dignitaries.

The Duke and Duchess will be in Manchester on May 10th-just days before the fifth anniversary of the tragic incident.

Back in May 2018, Prince William attended the national service of commemoration at Manchester Cathedral, marking the first anniversary.

The Glade of Light memorial is located right beside the Cathedral and is a peaceful and melancholic garden for reflection and remembrance.

In the centre of the garden, there is a white marble halo that has the names of all 22 people that lost their lives on that fateful day. The halo also features personalized memory capsules inside, placed by the families of the victims.

The garden is filled with native plants from the UK, which will provide year-round colour, with a hawthorn tree in the heart of the garden that will bloom with white flowers around the time of the anniversary each year.

Joanne Roney OBE, Chief Executive of Manchester City Council, said: “We are honoured to be joined by their Royal Highnesses for the official opening of the Glade of Light.

“As we approach the fifth anniversary of the 22 May 2017 attack, the Glade of Light is a potent symbol of how Manchester will continue to hold those who lost their lives, and everyone who was affected by those terrible events, in our hearts. We will never forget them.”

Council Leader Cllr Bev Craig said: “The Glade of Light memorial is a permanent fixture in the heart of our city. While we remember those affected every single day, as we approach the fifth anniversary it will be particularly poignant as we come together to mark its official opening.” 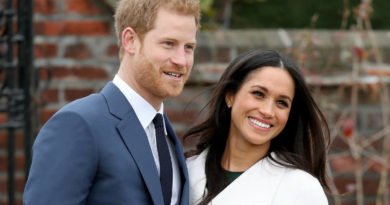