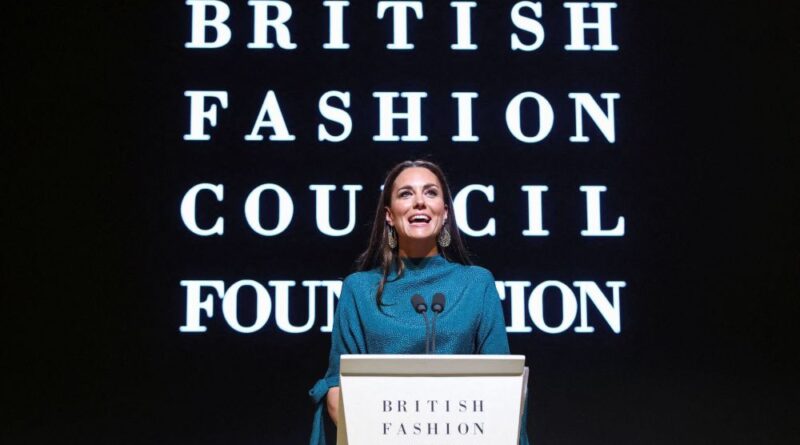 The Duchess of Cambridge has once again put her keen eye for fashion on display when she stepped out for an event this Tuesday.

Kate Middleton found herself among the leading figures in British fashion, particularly at the Design Museum in London where she handed out an award on behalf of Queen Elizabeth.

The Duchess, who is in no doubt a fashion icon in her own right and during the event was wearing a belted emerald green dress by British-Canadian designer Edeline Lee, was there to recognize and award Saul Nash.

Saul Nash is the latest recipient of The Queen Elizabeth II Award for British Design, which was set up five years ago to reward and continue to offer recognition of the cultural and trade impact the British fashion industry has had during Her Majesty’s reign.

Nash, who is a designer and choreographer, has been awarded for his innovations in the realm of design through developing new materials while actively pioneering a new frontier within the industry, namely by imbuing sportswear design with an exploration of heritage, performance, and technical innovation.

During the event, Kate viewed multiple designs presented by the British Fashion Council Foundation, the council which is there to support future growth and success of the British fashion industry through a focus on education, grant-giving, and business mentoring.

The Duchess also managed to meet with representatives from the British Fashion Council and the wider fashion industry, which also included Edward Enninful, editor-in-chief of British Vogue.

The inaugural Queen Elizabeth II Award for British Design was presented to designer Richard Quinn in 2018 when Her Majesty visited London Fashion Week for the first time.

The trophy awarded was handmade in 2018 by Lucy Price with inspiration from Queen Elizabeth rose.

READ NEXT: Prince William And Kate To Visit Manchester Next Week 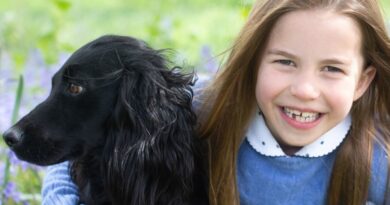 The Meaning Behind The Name Of The Cambridges New Dog