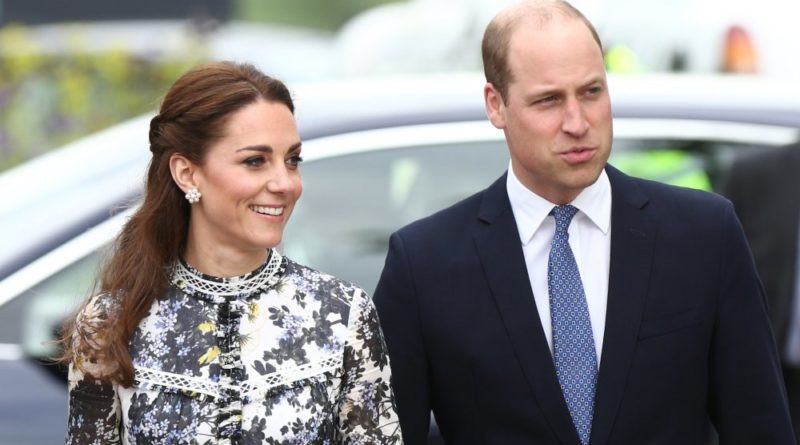 The Prince will visit Hendon Football Club in Kingsbury, London on Friday 6 September. He’ll visit the club as part of the Heads U-p Campaign to meet staff, players, fans and members of their brilliant mental health football team.

The Palace tweeted: “The Duke of Cambridge, @FA President, will visit @HendonFC on Friday 6th September to learn more the club’s mental health outreach initiatives, as part of the #HeadsUp campaign ⚽️”

#HeadsUp encourages people to be more aware of their mental health and seek treatment for mental, as well as physical, ailments. It also helps to reduce the stigma surrounding mental health by encouraging people to talk about their issues.

William and his wife Kate officially launched the campaign alongside the Football Association in early August.

And when it comes to Kate, the Palace still hasn’t announced her first post-summer engagement. However, we expect to see her next week, on 5 September, when she drops off her little girl Charlotte on her first day of school at Thomas’s Battersea.

For now, they’re probably still on a picture-perfect family vacation in the Scottish Highlands.

On Sunday, the couple joined the Queen for church service. The trio was photographed as they arrived for the service at Crathie Kirk Church.

The Queen and Kate were all smiles as they sat together in the back seat of the car. Prince William also looked cheerful as he waved the crowd.

William and Kate also broke with tradition and carried out an engagement earlier this month. The couple hosted the inaugural King’s Cup sailing race off the Isle of Wight.

William and Kate, both keen sailors, went head-to-head in the charity sailing race.

READ NEXT: William And Kate Reveal New Charity Name After Split From Harry And Meghan 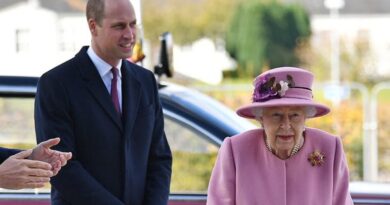 Passing The Torch: Prince William Joins The Queen For A Visit To Top Secret Lab