Prince William and Kate Middleton have officially renamed their charity, removing Prince Harry and Meghan Markle from its title. Official documents from Companies House reveal that the organization is now called ‘The Royal Foundation of The Duke and Duchess of Cambridge.

The couple paid a fee of 10 pounds to the file the Notice of Change of Name By Resolution. This change comes just 14 months after the last one when they changed the title so it will include the Duchess of Sussex after she officially became part of the royal family by marrying Prince Harry.

This is the final step in Harry and Meghan’s split from the former joint charity. The charity, named The Royal Foundation, was created in 2009 by Prince William and Prince Harry, was intended to harness the star power of the popular royals, known as the ‘Fab Four’ by royal fans, a name they got after taking the stage together last year in February at the Royal Foundation Forum, which also was their first and last appearance of all four royals.  At the time, Harry admitted that “working as a family does have its challenges” but insisted that “we’re stuck together for the rest of our lives”.

In June, however, Buckingham Palace released a statement confirming that the foundation would now become the “principle charitable and philanthropic vehicle for the Duke and Duchess of Cambridge”, adding that the Duke and Duchess of Sussex would “establish their own new charitable foundation”. This was a time when rumours of a rift between the two couples were going rampant, with Harry and Meghan moving out of Kensington Palace to their own home at Frogmore Cottage, Windsor.

This was just the last of a series of steps the Sussex have made to break away from William and Kate’s household and carve out their own path. As of now, the Sussexes team is based at Buckingham Palace, while William and Kate have kept their office at Kensington Palace.

READ NEXT: The One Colour That Kate And Meghan Have Never Worn 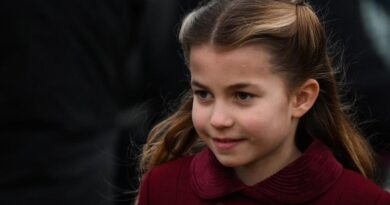 Could This Photo Be A Proof That Princess Charlotte Is Left-Handed? 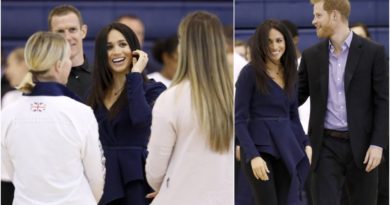