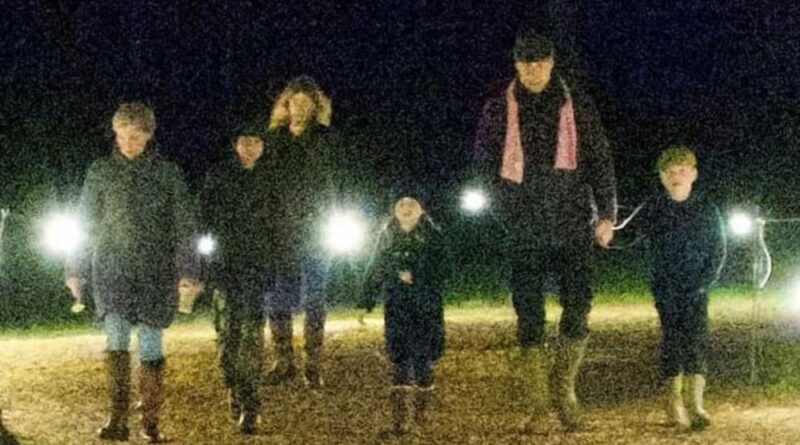 Prince William and Kate, joined by their children George, Charlotte and Louis, have been spotted with Prince Edward, his wife Sophie and their children at a public attraction. The two families were visiting Luminate, a Christmas themed woodland walk, nestled deep within Her Majesty’s Sandringham Estate.

According to Daily Mail, the Cambridges and the Wessexes arrived separately, with royal sources stressing there was no intention of meeting up as a party of nine.

Photos of the families, taken by a member of the public, have been released. In one of the photos, you can see the group walking together, followed by bodyguards. Duchess Kate and daughter Charlotte can be seen with Sophie. Prince William is carrying son Louis at the front while George is at his side.

The second photo shows the Duke, joined by George and Charlotte, walking alongside Sophie, James and Louise.

Royal sources told the Mail: “The two families were given separate consecutive slots to visit the trail just before it opened to the general public.

“They arrived and departed in their own family groups.

“As anyone with young children will know, there were moments on the 90-minute walk where it was difficult to keep the two family groups apart, particularly at bottlenecks on the trail.”

Prince William and Kate left London this week with their children before the Tier 4 restrictions were announced. They returned to Anmer Hall, their Norfolk residence where they spent the first coronavirus lockdown.

A royal source told the Mirror: “William and Kate wanted to get out of London to have a proper break over Christmas.

“Like everyone around the country they are hoping for a swift end to the pandemic and wishing for happier times on the horizon when we can all get together with our family and friends.”

The couple had allegedly planned to take George, Charlotte and Louis to visit the the Kate’s parents for Christmas. However, new lockdown regulations changed all of that. 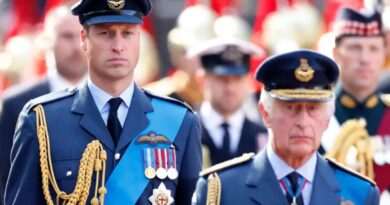