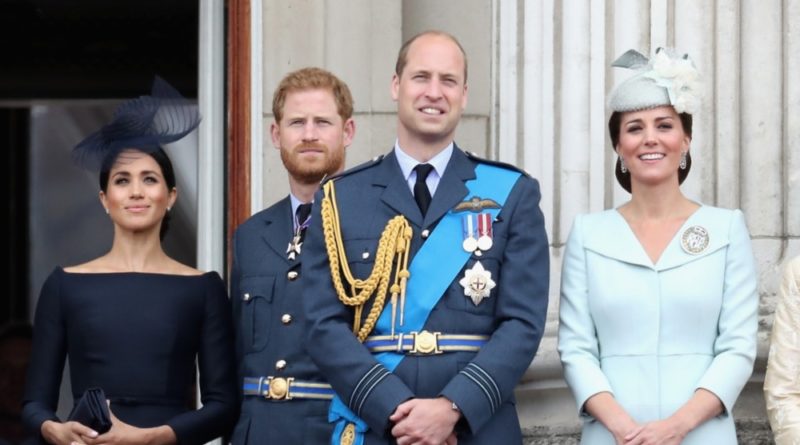 Meghan Markle has given birth to her and Prince Harry’s daughter on June 4. Although uncle Prince William still hasn’t met niece Lilibet, they already share a special connection.

Both Prince Wiliam and niece Lilibet share the same birth month. The Duke was born on June 21, 1982, and this year he is celebrating his 39th birthday. Lilibet ‘Lili’ Diana was born on 4 June.

Proud parents Harry and Meghan announced the birth of their daughter on Sunday. They described her arrival “more than we could have ever imagined,” adding that they were “blessed” to welcome a second child together.

Lili, who weighed 7 pounds, 11 ounces is named after Queen Elizabeth II and Princess Diana, who died in a car crash in 1997 at age 36.

Buckingham Palace said in a statement that Queen Elizabeth, Prince Charles and Prince William and his wife, Kate Middleton, the Duchess of Cambridge, are “delighted with the news of the birth of a daughter for The Duke and Duchess of Sussex. Thank you for your continued kindness and support during this very special time for our family.”

Prince Willaim and Kate later added: “We are all delighted by the happy news of the arrival of baby Lili. Congratulations to Harry, Meghan and Archie.”

Baby Lili is a sister to the couple’s 2-year-old son, Archie Harrison. The tot is the Queen’s 11th great-grandchild and is eighth in line to the throne. It means Prince Andrew, who was born second in line in 1960, moves down to ninth place.

The Queen was also one of the first people Harry and Meghan called after the birth of their daughter Lili, according to reports.

An insider said: “The queen was one of the first people Harry and Meghan told about the birth and they’ve sent her photos.

“She has put the drama (from the interviews) aside.”

READ NEXT: The Sweet Way Princess Charlotte Is Connected To Baby Lilibet 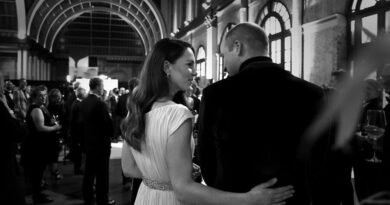