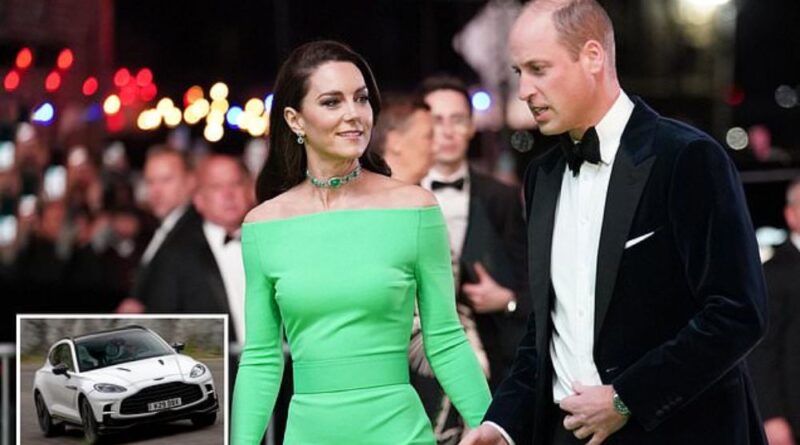 The Prince and Princess of Wales got to experience a Bond-style weekend with the new Aston Martin DBX707.

The royals got to test drive the world’s fastest SUV – the Welsh-built Aston Martin – for the whole weekend.

The £189,000 SUV that just rolled of the production line at the four-year-old factory in St Athan, South Wales, which opened by then-Prince Charles and has created almost 1000 jobs for the area, is the first Welsh-built production car in more than 50 years.

Prince William drew comparisons to the British-superspy, who has driven four different Aston Martins throughout the film franchise – when he appeared in a velvet green tuxedo at last year’s annual Earthshot awards.

Bond producer Barbara Broccoli joked that the Prince would be the “perfect candidate” for the role when she received her CBE in July, continuing that unfortunately he just “isn’t available.”

The royal also has a history with Aston Martin, leaving Buckingham Palace with Kate in a vintage Aston Martin decorated with red, white and blue balloons with their initials after their 2011 wedding.

As for the new DBX707, it has already experienced its share of spy thrill, an insider stating that “the delivery of the car was an operation worthy of the secret service in itself” describing it as “very hush-hush.”

“But [William] was spotted behind the wheel buzzing round the tight and winding country lanes of North Norfolk,” they continue.

“William had the Aston for the whole weekend. He got to experience life like James Bond for a few days,” with the only difference being “unlike 007, William had to hand the car back at the end of the weekend.”

And while William was criticized by Welsh actor Michael Sheen for supporting England in the World Cup rather than Wales, it isn’t a coincidence that the royal is driving a Welsh-built car, or that he and Kate are currently learning Welsh.

READ NEXT: William And Kate Enjoy A Festive Outing With George, Charlotte And Louis 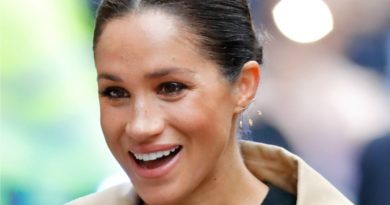