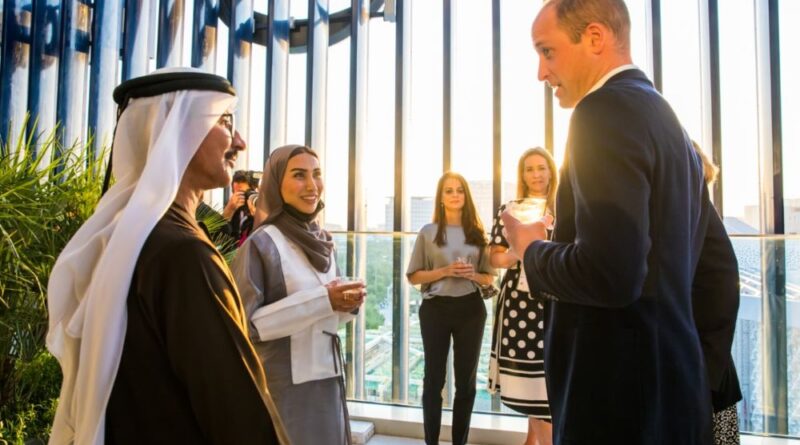 Prince William has been second-in-line to the throne his entire life, recently giving a very unexpected, yet touching answer when asked what type of King he will choose to be.

When sitting down with veteran BBC royal correspondent Nicholas Witches for the Queen’s 90th birthday the Duke was asked this exact question.

Specifically, when asked if he would prefer to be and be considered a more “modern monarch”, king, William replied: “Well, I think the Royal Family has to modernise and develop as it goes along and it has to stay relevant.

“And that’s the challenge for me, how do I make the Royal Family relevant in the next, 20 years time – or it could be 40 years time or 60 years time – I have no idea when that is going to be.

“I certainly don’t lie awake waiting or hoping for it – because sadly it means my family have moved on and I don’t want that.”

On his latest royal visit to Dubai, his first official visit to the United Arab Emirates, he planted mangroves with school children in the heart of the desert.

While at the Jubail Mangrove Park Prince William told the students from the British School Al Khubairat: “You are the future. Keep up the good work.”

William’s visit comes on behalf of the Foreign Office as the UK looks to the Gulf countries for trade deals as part of its post Brexit strategy. The Duke visited the mangrove park with the son of Abu Dhabi’s Crown Prince, Sheikh Khaled, and held a “private bilateral meeting” with the Crown Prince of Dubai, Sheikh Hamdan bin Mohammed bin Rashid Al Maktoum. Part of a statement from a Kensington Palace spokesperson reads: “The bond between the UK and the UAE is deep and strong and Prince William’s visit will highlight and build upon these links as he has the opportunity to engage with young Emiratis, leaders from government and committed conservationists.”

A Day In The Life Of Prince George Of Cambridge 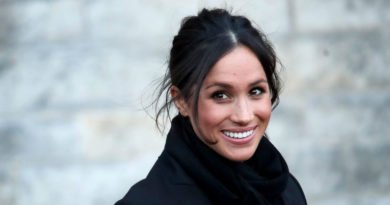 Here Are The Details On Meghan’s Baptism This Month